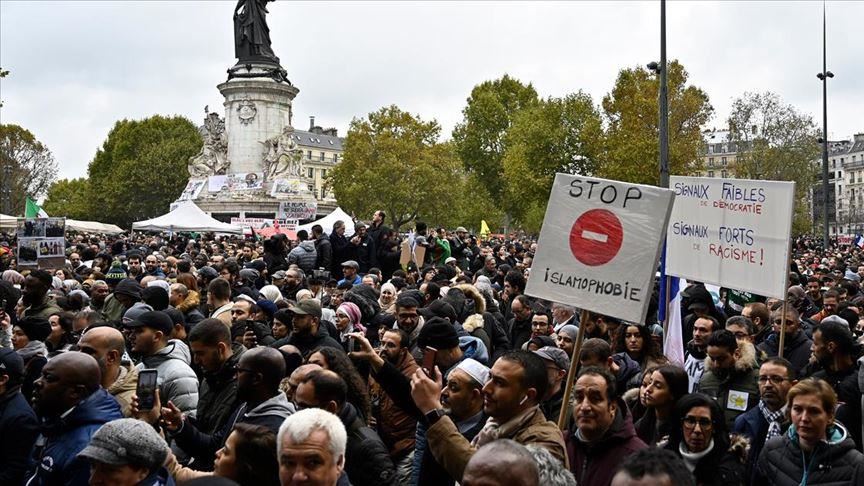 Many faithful Muslims from Middle East to Asia have began to protest the French government and boycott French goods after President Emmanuel Macron defends the right to display cartoons of the Prophet Muhammad, considered a major taboo by many Muslims .

From Saudi Arabia to Bangladesh, from Iran to Morocco, countries are showing their discontent with the way France treats its Muslims.

On October 27th, 40,000 people gathered in Bangladesh’s capital Dhaka against Macron’s efforts, and even burned him in effigy. This follows less aggressive acts in other countries, with Turkey, Tunisia, Kuwait, Jordan, Morocco, Saudi Arabia, the United Arab Emirates, and more calling for a boycott of French products and groceries.

In Kuwait, for example, they have already started removing products like French yogurt and sparkling water from shelves. The University of Qatar has even canceled its “French week” as part of the anti-Macron movement.

It is not known exactly what sparked the protests. HA Hellyer, a senior associate researcher at the Royal United Services Institute (RUSI) in London, said it was likely a combination of factors, namely Macron’s defense of cartoons and crackdown on Islamic organizations. “A lot of people are very much aware of this outside of France, and it contradicts the claim that the French authorities only target extremists,” he said.

The global reaction of Muslims is similar to what happened after a Danish far-right newspaper published cartoons titled “The Face of Muhammad” in 2005. 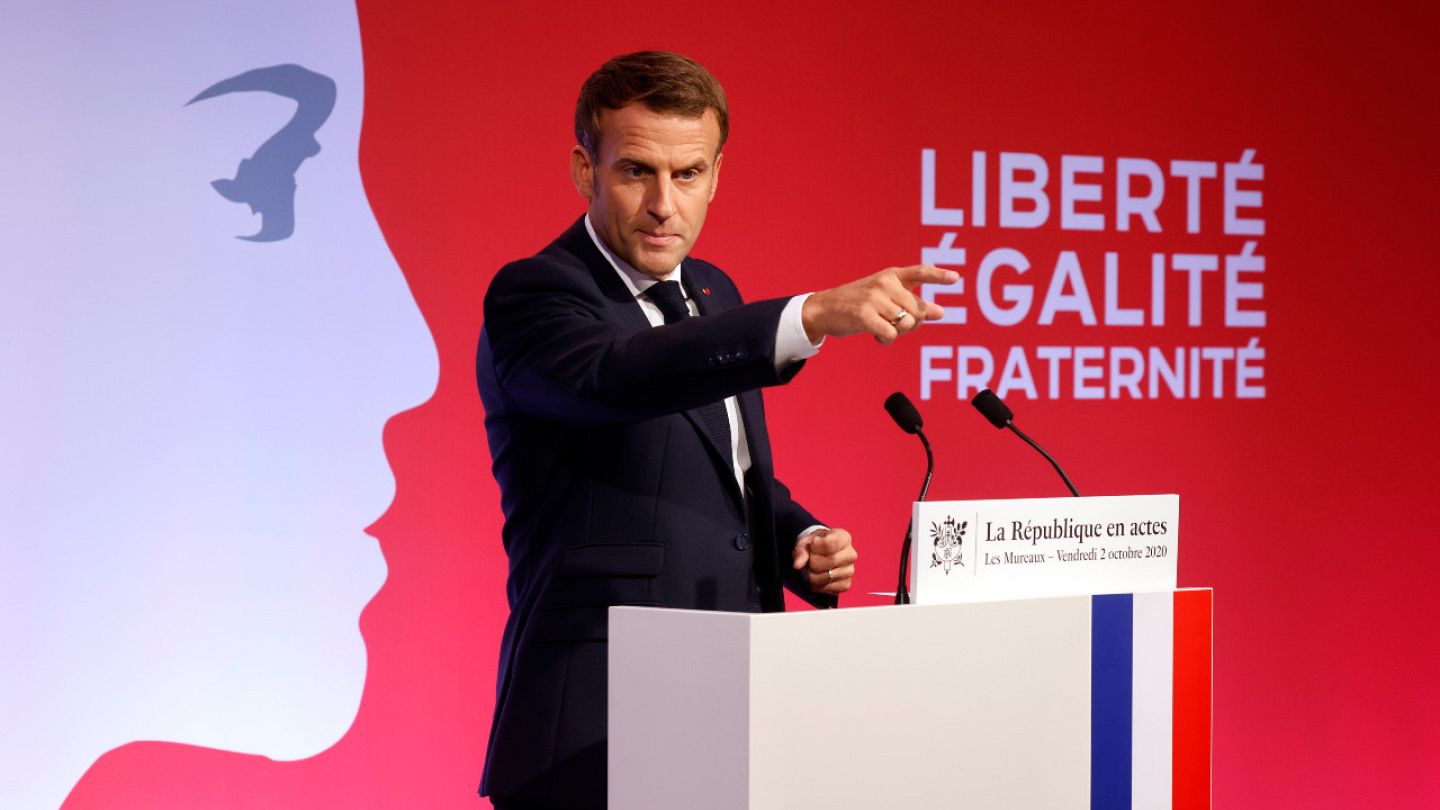 Although no image directly portrayed the prophet, hundreds of thousands of people took to the streets to protest. Some demonstrators reacted violently, 250 people were killed and 800 others injured. However, the main action was for the public in predominantly Muslim countries (Saudi Arabia, United Arab Emirates, Libya) to boycott Danish products and businesses.

The message was clear then, as is the case today: if a country allows the publication of such cartoons, it will have a major economic impact but that message has not been fully received by the target countries, and experts believe the current uprising may eventually die out, just like that in Denmark.

“It will be a failure,” said Shahed Amanullah, a former US State Department official who has led outreach to Muslim communities around the world, “and the fundamental issues of what is happening in France will not be not addressed by the outside world. . There is no major effort on the part of French Muslims for a boycott at the moment, Amanullah continued, which means that “when they calm down, they will end up with the bag.”

However, some world leaders actually want the protests to continue, mainly because it benefits them politically.