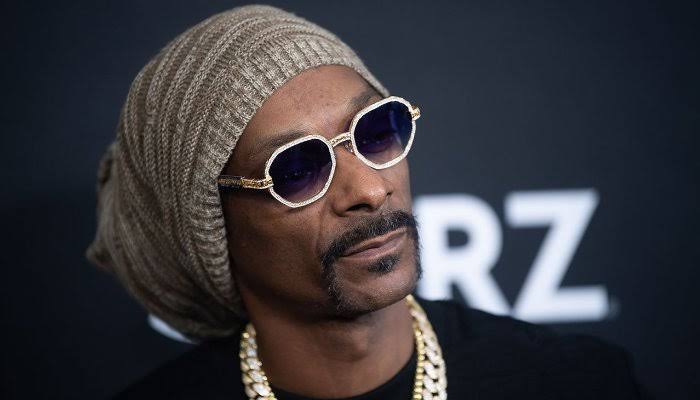 An Emmy-winning make-up artist has sued rapper Snoop Dogg, America’s ABC network and its Jimmy Kimmel Live show for $32.4 million, claiming she was drugged and raped backstage at the show by the hip-hop star and his associates.

The complaint came about two months after the rapper, born Calvin Broadus, brought his own preemptive suit claiming he was the victim of an extortion plot by the woman, Kylie Bell, and her lawyer.

Ms Bell’s suit, filed in Los Angeles Superior Court on Friday and made public this week on website The Smoking Gun, said she was sexually assaulted on January 31, 2003, in the rap star’s dressing room after Broadus finished taping a segment of Kimmel’s show as his guest co-host.

Kimmel was not named as a defendant in the suit.