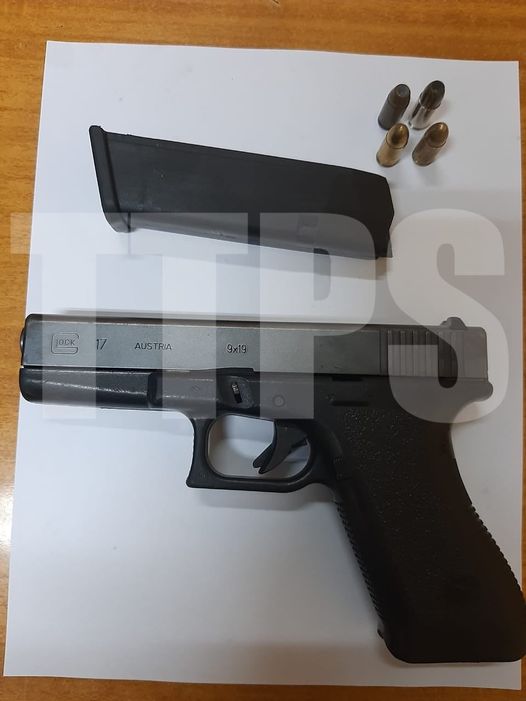 Police found and seized one Glock 17 Pistol outfitted with a magazine and four rounds of nine-millimetre ammunition during an exercise duty conducted in the La Romaine district of the Southern Division yesterday, Tuesday 24th November.

Acting on intelligence, PC Ramkissoon and a party of officers proceeded to a bushy area along Concord Road, La Romaine, where a search was conducted. The officers found the firearm and ammunition. No one was arrested.