President of the Trinidad and Tobago Unified Teachers Association, Antonia De Freitas, says the union is pleased with what it describes as today’s strong turnout of its members in San Fernando.

TTUTA explains that the demonstration was held to highlight several issues affecting the union.

Speaking with New Power Now this afternoon, Ms. De Freitas gave us an update on how the event transpired.

The senior TTUTA official also noted that the union sustained their efforts on this matter.

Meanwhile, Minister of Education, Anthony Garcia, says from feedback he obtained 41 and 24 percent of teachers reported for classes at secondary and primary schools respectively.

He gave the update during an interview with News Power Now.

Minister Garcia’s revelation comes on the heels of today’s demonstration by teachers in San Fernando. 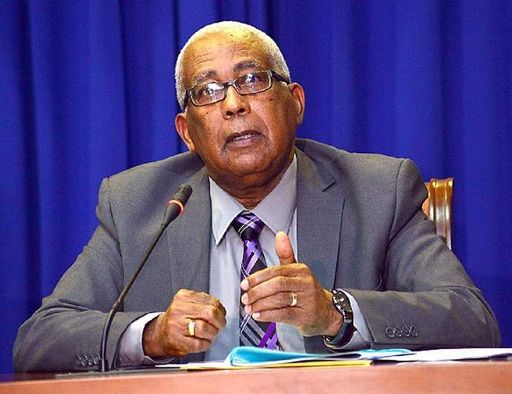 He provided details on today’s development.