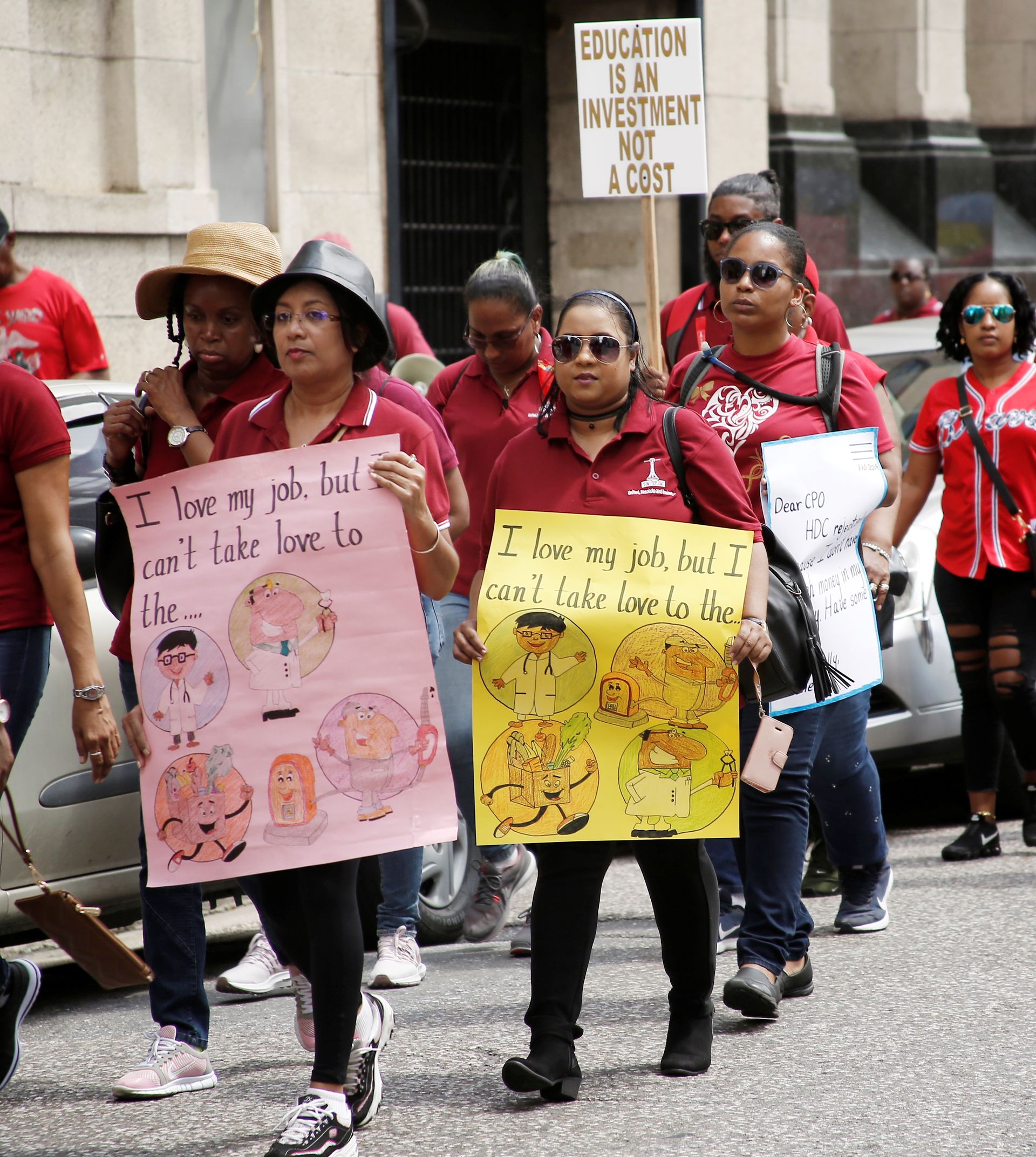 The National Primary Schools Principals Association said they are disappointment with the tardiness of the Ministry of Education in dealing with two major issues affecting most of the nation’s Primary schools:

1) The renewal of contracts for BOA’s, most of whose contractsexpired on October 31st this year. Following a meeting with the Ministry last Wednesday, NAPSPA’s Executive was promised that this matter would be expedited and brought to the Cabinet.
Sent bi media release the Association said they continue to remain in the dark as to whether the matter was in fact discussed by the Cabinet last Thursday.
In the meantime, Principals are still expected to submit data to their respective District Offices in a timely manner, conduct Clinical Supervision and perform numerous other duties without the assistance of a BOA. This situation is untenable and cannot be allowed to continue.
They are now calling on the Minister of Education to treat this matter with the urgency that it deserves.
2) Direct funding for Primary Schools.  NAPSPA is aware that some schools, in particular small government Primary Schools have not received any direct funding since 2017.

NAPSPA is again calling on the Minister and his subordinates to treat with these two matters with the urgency that they deserve.