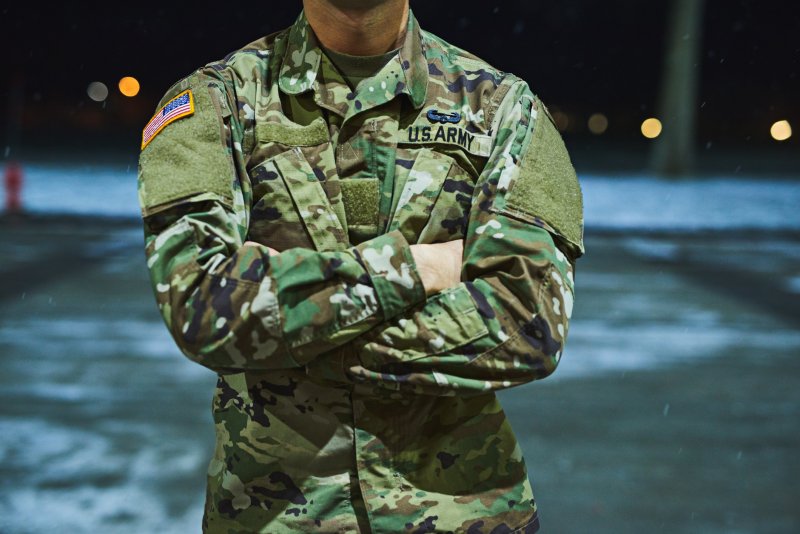 A US soldier who shared bomb-making instructions online and spoke of attacking the headquarters of a major television network has been arrested, the Justice Department said Monday.

Jarrett Smith, 24, an army private assigned to Fort Riley, Kansas, was charged in federal court in Topeka, Kansas, with one count of distributing information related to explosives, US Attorney Stephen McAllister said in a statement.

The network was not identified in court documents.

Smith also expressed an interest in traveling to Ukraine to fight with a far-right paramilitary group there, the Azov Battalion, according to the FBI.

His Facebook chats included conversations with another American who fought with a different far-right group in Ukraine from 2017-2019, the FBI said.

According to the Justice Department, Smith joined the army in June 2017 and was stationed at Fort Riley since July 2019.