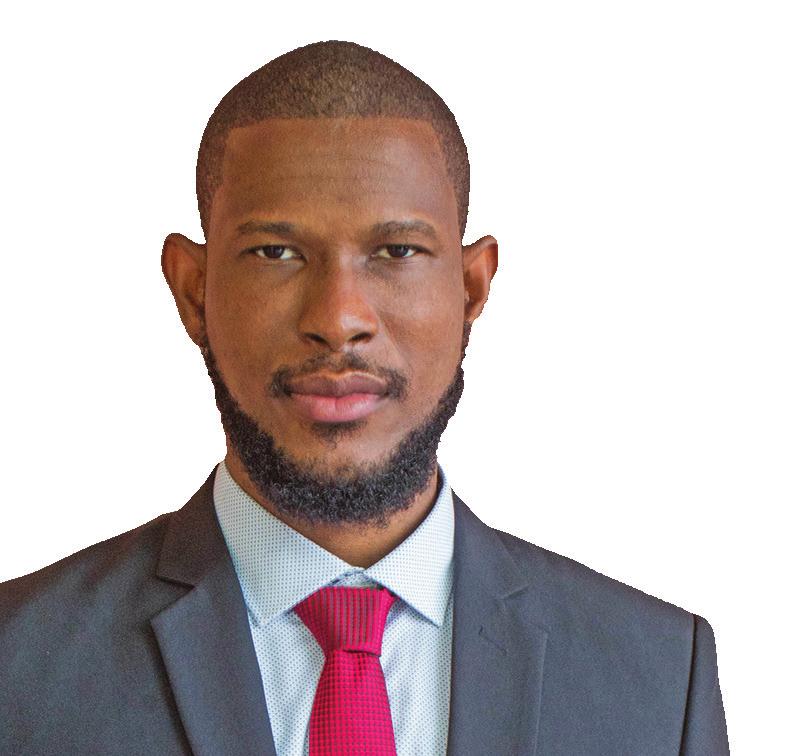 UWI’s Guild of Students President Warren Anderson is of the view that Education is under siege, following the recent cuts to scholarships and the GATE programmes.

Speaking on CNC3’s the Morning Brew on Monday, Anderson said the recent announcement was another punch to the gut for the education system which has seen its share of trials this year from the postponement of exams, as well as the less than smooth transition into the virtual classroom.

He said that in light of this new development, the Guild will seek to find out how many Post Graduate Students will be affected by the recent cuts to GATE.

He said the Guild will seek a meeting with various stakeholders to identify affected students between now and early next year, as he was aware many students would be preparing to sit exams at this time.

Post Graduate students who aren’t already beneficiaries of the programme are the ones who have the biggest burden as they will have to fund their studies from now on.

Anderson stressed his concern is for the students who don’t have a source of income to pay for their studies.

He noted however, that Economist Dr Roger Hosein had conducted a study which suggested that the GATE programme had been long used mainly by people with incomes of $9,000 and over and that the programme needed to be revamped.