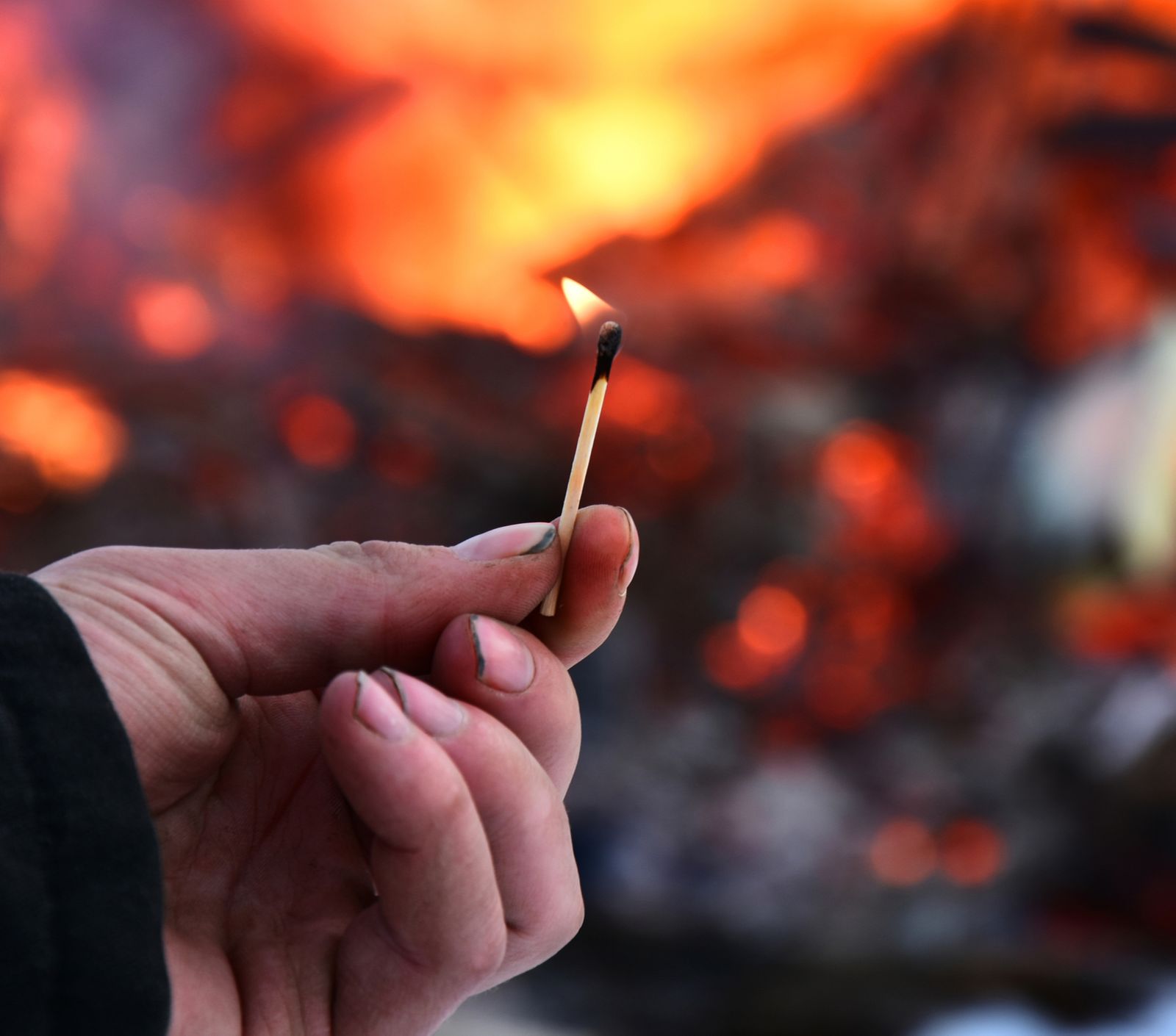 Teen who damaged child support centre due in court Monday

The teenager who caused damage to a child support centre in Tacarigua is expected to appear virtually before a juvenile court on Monday.

The 17-year-old girl who was detained by police following the incident last Thursday, has been charged with malicious damage.

The incident took place around 1.30 am, when a security guard reported seeing a girl destroying items in the front office, and then pulling out exposed electrical wiring which caused sparks and started a fire.
The top floor of the two-storey building was damaged but no one was injured.

The 18 girls who stayed at the center have been temporarily transferred to another facility by the Children’s AUthority.

Fire officials said the investigation into the cause of the fire was ongoing but a determination was imminent.