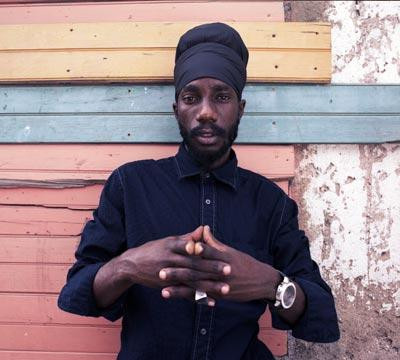 Three years after his US visa was reinstated, Grammy-nominated artiste Sizzla Kalonji has also regained his Canadian travel documents. The ‘ Give Me A Try’ singer made the revelation in an interview with THE STAR yesterday.

The artiste, who is expected to turn in a performance in the country this weekend, has not performed there in more than a decade.

According to the Jamaica Star, Sizzla is overjoyed having been granted the opportunity to once again physically connect with his fans in that part of the world.

“It’s good news all over. The community is elated and just looking forward to a wonderful show. You know it has been 13 years since I last performed in that country, so the fans are anticipating the return and looking forward to good music and good vibes. Yuh know di fire affi blaze when wi touch di stage,” he said.

Well aware that news of his impending performance will be met by strong opposition from certain segments of society, the entertainer said he is not worried.