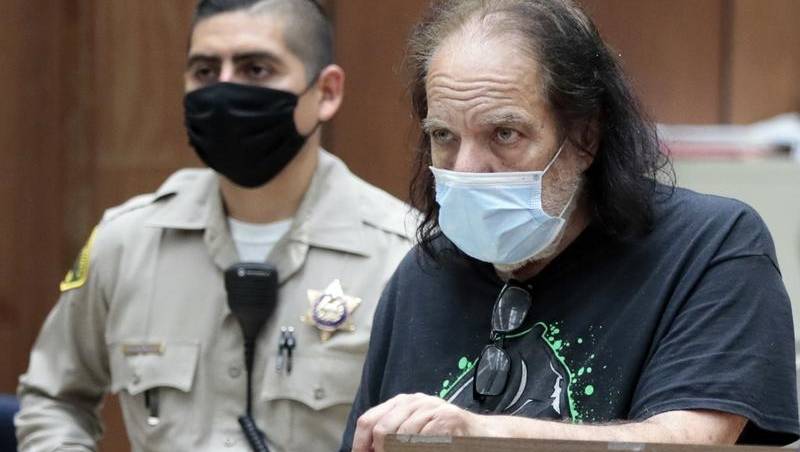 One of them was 15 years old when the alleged assault took place. The abuse is said to have taken place in the period from 2004 until this year. Jeremy, whose real name is Ronald Jeremy Hyatt, was charged earlier this summer with rape or assault on four women between 2014 and 2019.

Jeremy pleaded not guilty to the sexual assaults in court on Wednesday, where a preliminary hearing date was set for Dec. 14 at the Foltz Criminal Justice Center.

In June, Jeremy had to appear in jail on charges of raping a 25-year-old woman and a 30-year-old woman. He is also charged with sexual assault against two other women aged 33 and 46. Women throw themselves at him, his defender said in court and claimed that Jeremy had had sex with over 4000 women.

The 67-year-old has previously denied that this is true and referred to it as a “pure lie”.

MSDFS To Host A Virtual Webinar To Commence Grandparenting Workshop 0