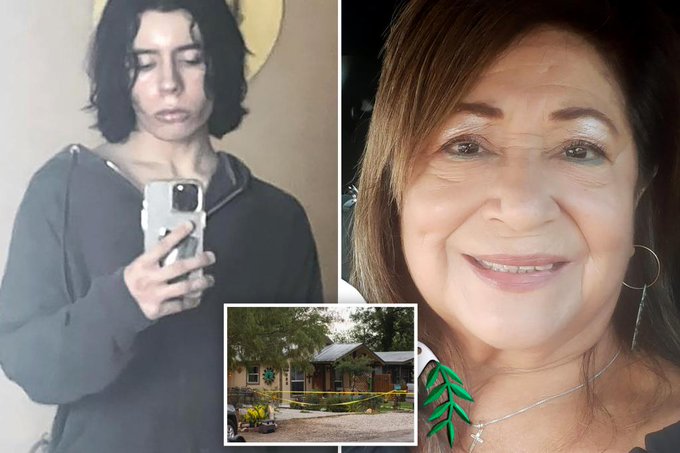 Inside Robb Elementary School the 18-year-old gunman barricaded himself inside a classroom and fired indiscriminately at children and teachers using an AR-15-style semi-automatic rifle before police officers stormed the class and killed him.

Moreno who spoke to the media said “the shooter was staying there with his grandparents because he got into a fight with his mom.”

Investigators have said that the gunman shot his grandmother before going to the school. She remained in serious condition Wednesday afternoon.

Investigators shed no light on the motive for the attack, which also left 17 people wounded.

Texas Gov. Greg Abbott said the gunman, a resident of the small, predominantly Latino town about 85 miles west of San Antonio, had no known criminal or mental health history.