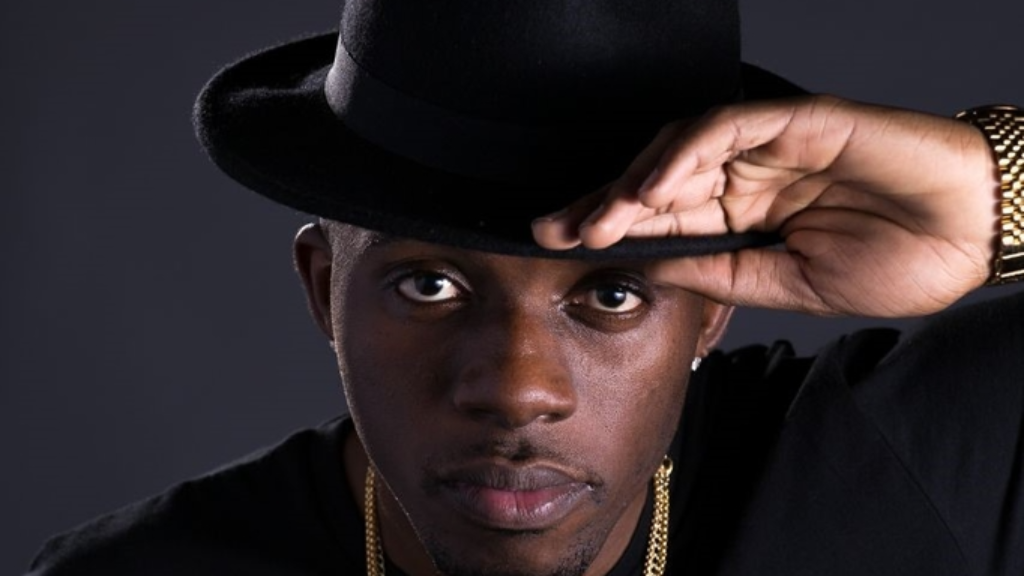 Rising soca entertainer Sekon Sta is determined to carve his name into the history of the genre not only as a performer and songwriter but as an event promoter.

And Jamaica is one of those places he feels most comfortable, because he visits often to participate in events.

In an interview with the Sunday Gleaner, Sekon Sta said, “I basically have a house here by now.”

“I love Jamaica; I can’t describe it but it’s a terrific feeling when I am in Jamaica. Hopefully, one day – soon – I bring Sekon Sunday to the people here [Jamaica],” Sekon Sta added.

He is the son of the late calypsonian pioneer Merchant, and has been carrying on the legacy of his father, while creating a name for himself in a way that he hopes he would be proud, he said.

Sekon Sta, whose real name is Nesta Boxhill, believes he was born to be an artiste and does not give up an opportunity to share the stories of him trampling around calypso tents during the carnival season in Trinidad from a very young age.

I am not one of the artistes who does soca for the season, it is part of me, embedded in who I am,” he said. “The music is constant, so I aim to put out music all the time. Carnival is only a celebration of soca and happiness together.”

Known for producing the first-ever ‘fete-cert’, a word coined by Sekon Sta when he hosted his first solo concert in 2019, he is determined to share his culture and the message of the music – unity, freedom and gladness – with a global audience. He hosts the popular Sekon Sunday and recently hosted Festival Friday during the Taste of Carnival 2022 festival season.

Sekon Sta claimed that he had “one of the biggest events for the pandemic carnival season” and is looking forward to the future, “after having a terrific season in T&T, to see how much the brand can do”.

Not only does he want to grow his business, Sekon Sta Management, he wants to host his events on an annual basis as part of the official carnival calendar and anticipates that more Jamaicans who have a love for soca and carnival will see what he has to bring to the table and that when he does, it will whet the appetites of supporters outside the twin islands and make them want to visit.

Acknowledging Jamaica for its rich culture and motto ‘Out of Many, One People’, the Kings and Queens artiste said that he may return again before the year ends.

“According to how God guides, I may be back for the Carnival in Jamaica staging in July. I Love Soca Cooler Festival was a great show. I guess they underestimated the size, which was evidence that there is an active soca culture. I think people are recognising the grand appreciation for soca and Jamaican soca culture,” he said.

“I must also share that I look forward to collaborating with Jamaican acts; I’m a huge fan of dancehall but don’t want to call names and conflict myself, but I respect the veterans Bounty Killer and Beenie Man, who I would have done work with [on the 2020 Soca track X-Rated which also featured R&B star Mya]. Only greatness can come,” Sekon Sta continued.

Sekon Sta received his breakthrough seven years ago with his single titled The Best. He garnered a wider fan base after entering the International Soca Monarch Competition and walked away with the Carib Breakout Artiste Award for the single. Though he has never won the title he has been named a favourite and his songs, Aye Yo, Waste Man and the collaboration with Salty, Skorch Bun It and Coolblaze, titled Who Pay, continue to be named hits.

Bring it On! Nakhid responds to PM’s lawsuit threat 0