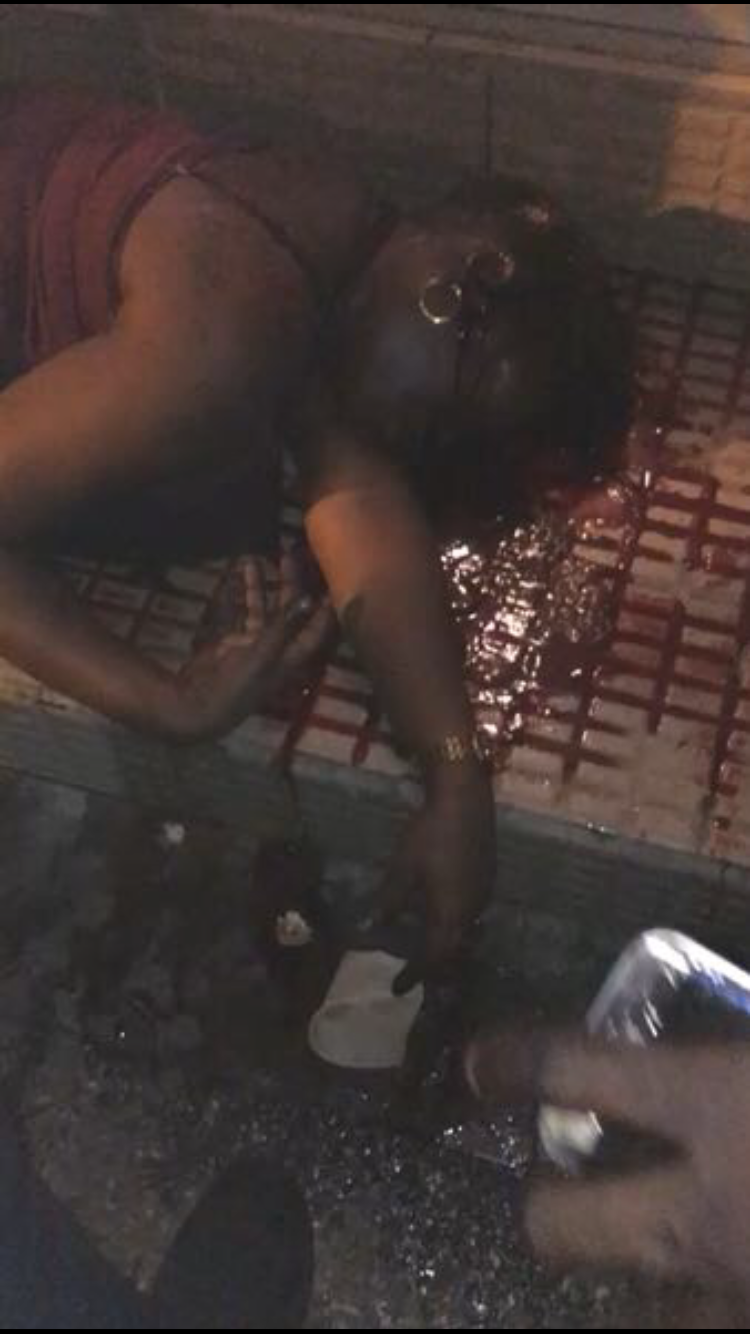 According to reports two men and one woman was shot on Chinatown formerly known as Charlotte Street just after 7pm on Saturday 30th November.

According to reports,  a lone gunman pulled up to them and opened fire using an automatic weapon.

The man then ran into Arlene’s Mall where three others were eventually shot.

Arlene’s Mall, is a popular mall outfitted with nail technicians and hair salons.

Dead are Natoya Christian who was a hairstylist and Sgt Roger Williams, 50, of the Court and Process Branch, injured is Elvon Gittens also known as Breast, who was shot in the chest, stomach and finger. 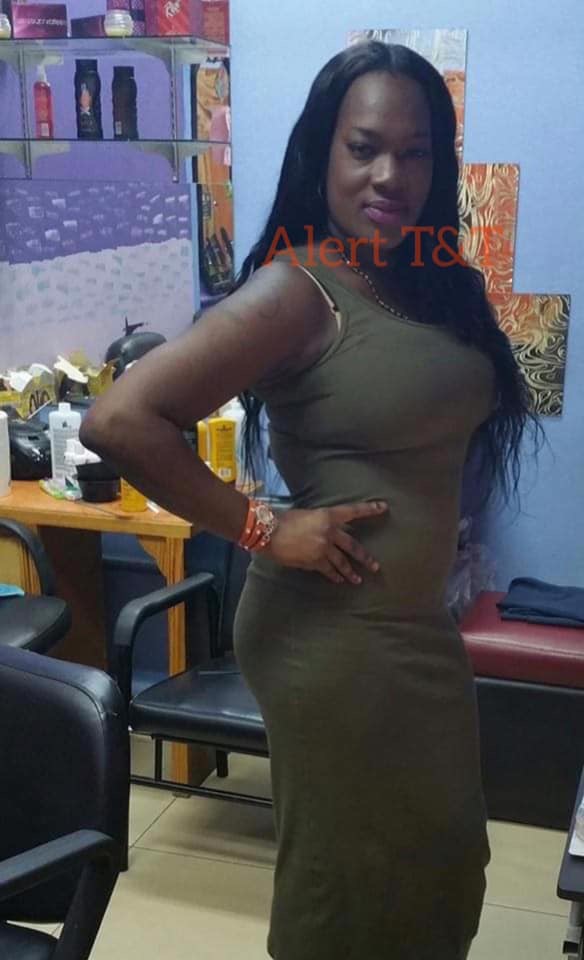 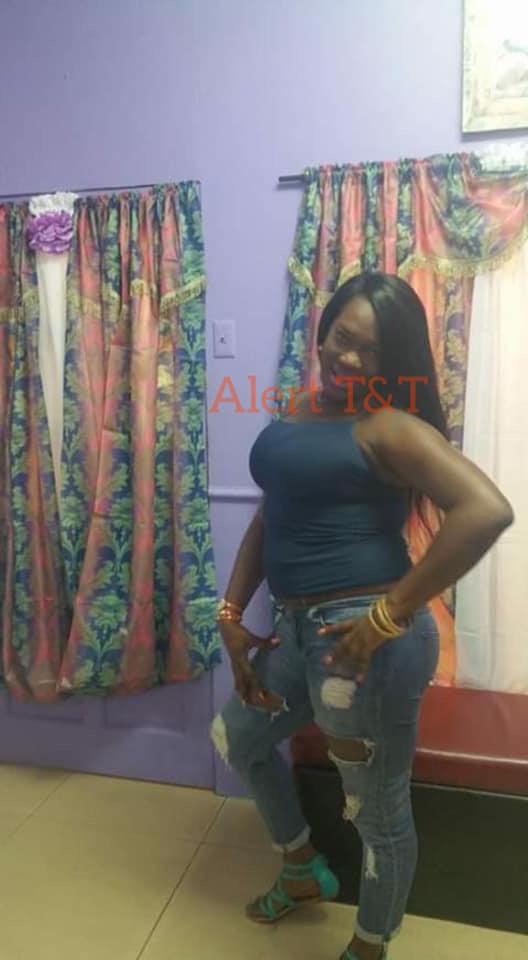 Several videos went viral on social media which highlighted the three bodies laying on the ground as police officers and ambulance attendants make their way to the scene of the crime.

Vidoes posted were submitted by onlookers at the scene of the crime.