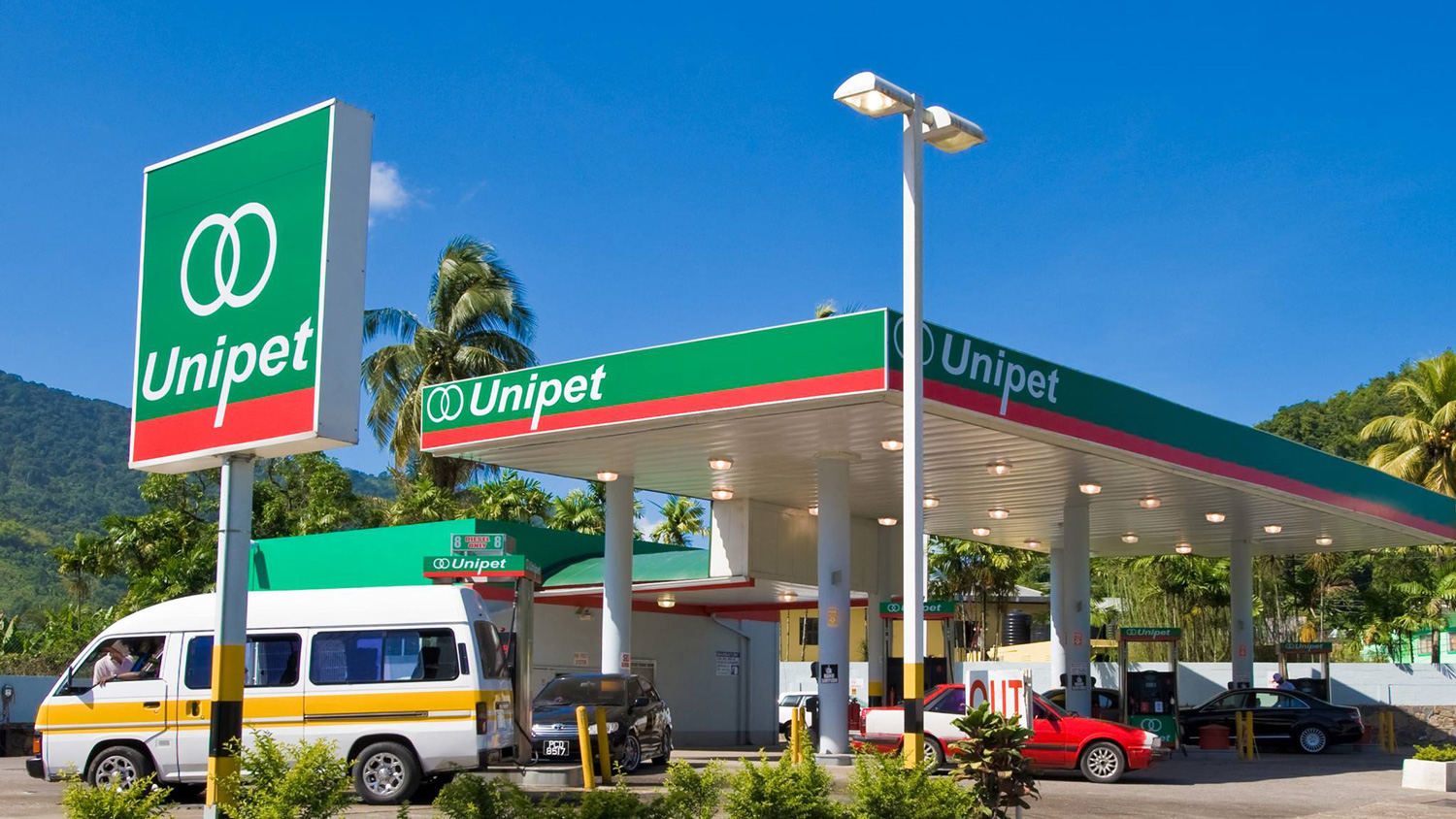 No strike action, shortage of gas due to inability to purchase fuel

The company’s CEO Dexter Riley said there have been rumors that there would be a strike and consumers were warned that it would lead to the shortage. Speaking in a television interview this morning, Riley would not admit to a strike, rather he said that there will be problems with the ability to purchase fuel at Unipet gas stations.

Following the report of the shortage, the company issued a statement:

Riley did not confirm whether or not there would be a meeting with the Regulator today, however he did say that Unipet remains committed to working out the issues within the shortest possible time. Some of the Unipet ser­vice sta­tions af­fect­ed to­day are San­ta Cruz, Char­lieville, Freeport, Co­corite, Ch­agua­nas and Cou­va.

Meanwhile social media reports quote the NP Chairman as saying that he does not expect that the NP stations will be shutting down. He said that they have been speaking to their dealers and have a level of assurance that they will not be closing.

He assured that they will not do anything to inconvenience the public.

CMO Dr Roshan Parasram to get Honorary Doctorate from UWI 0