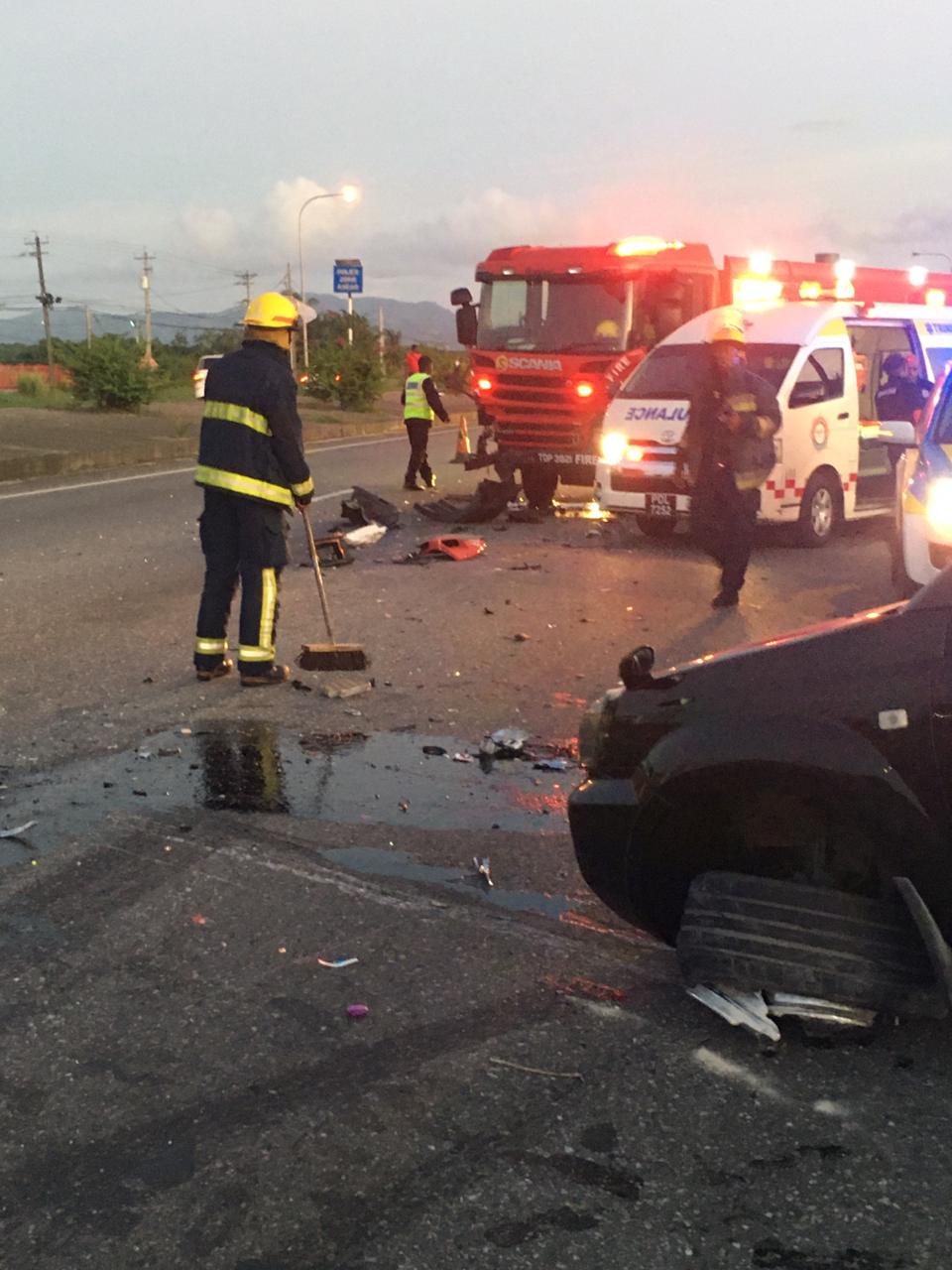 As the nation prepares for Local Government Elections tomorrow, citizens are reminded to be careful on the nation’s roads while going to and from  their destinations.

However an early morning accident in Chaguanas took place just after 5 am when a van was seen speeding along the Sir Solomon Hochoy Highway, crashed into a fire truck appliance, while it was parked, in a fend off position.

According to reports the appliance was responding to a ‘road traffic accident’ on the South bound lane in the vicinity of Bejucal Road.

The report states that fire officers were coming out of the appliance to talk to the police who were on the call when the incident happened. 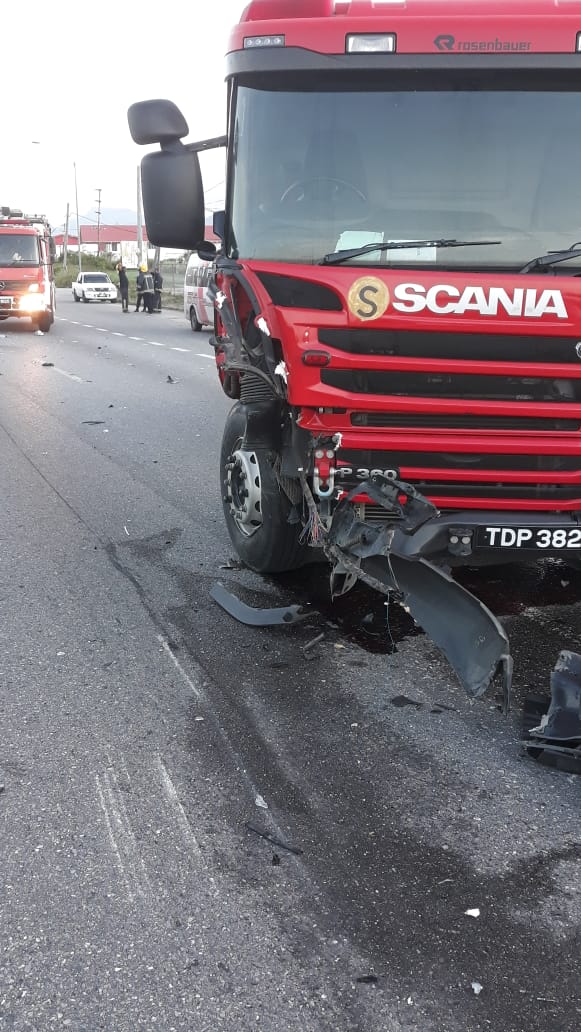 One fire officer was struck on the leg and the other firefighter who was in the truck hit his head when the van crashed into them.

Both officers have minor injuries. 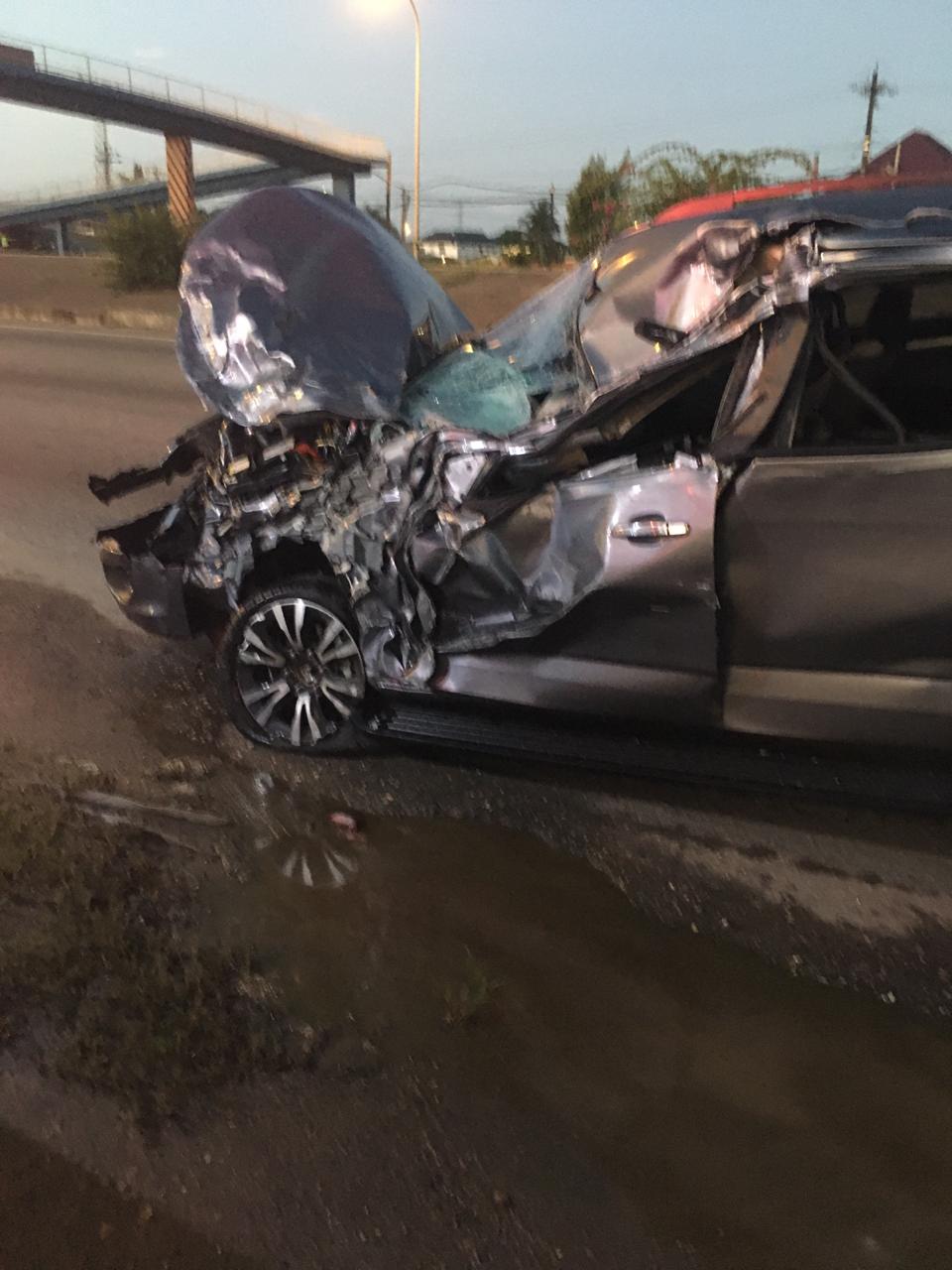 Babyface to release a “Girls’ Night Out” album 0