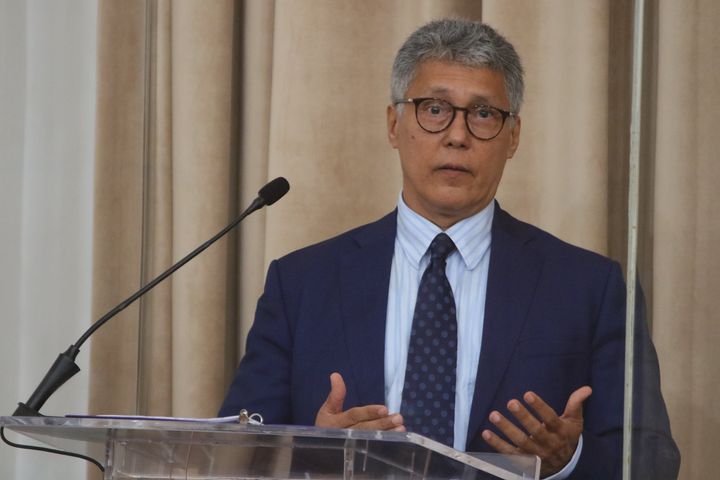 Independent Senator, Anthony Vieira, has told the Senate he is not about getting Opposition Senators censored or revoked.

However, Mr Vieira said he is about ensuring standards in the Senate are kept at a high and acceptable level.

Senator Vieira made the point Tuesday afternoon as he piloted the motion Un-Parliamentary Conduct of Opposition Senators.

Senator Vieira revisited the conduct the Opposition Senators during the sitting of the Electoral College in October which had met for the motion filed against President Paula-Mae Weekes by the Opposition Leader.

The motion which sought to have Her Excellency removed from Office was eventually defeated.

Senator Vieira recalled several times when disturbing and disrespectful remarks were made towards members of the Independent Bench during the proceedings.

The Independent Senator said even when the sitting was over the Opposition Bench continued making negative remarks towards the Speaker of the House of the Representatives and members of the Independent bench.

Senator Vieira insisted all senators must feel safe in making their contributions and suggested consideration should be given to setting up of a code of conduct.