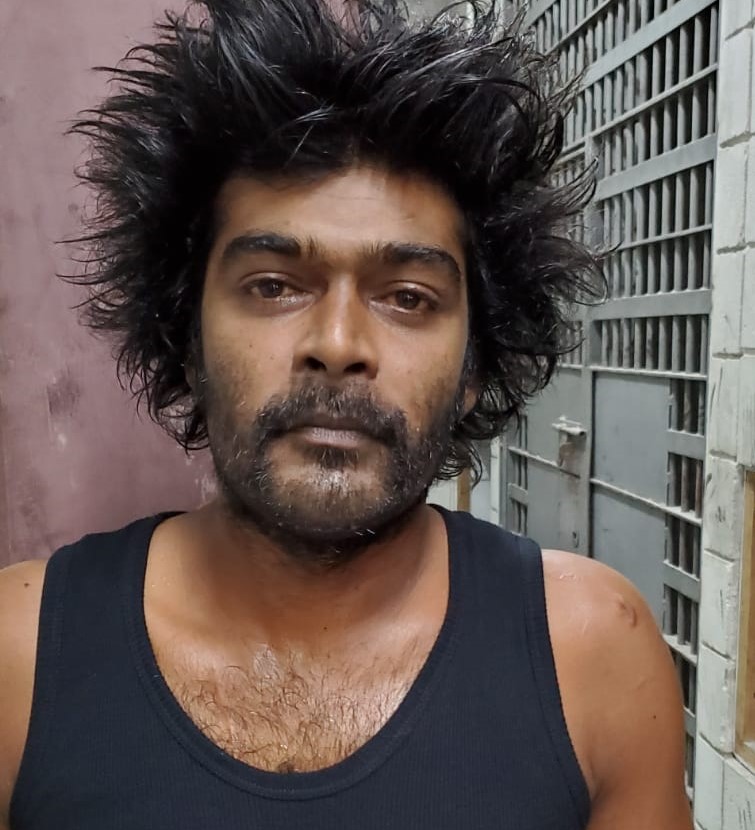 A 32-year-old labourer was expected to appear virtually before a Princes Town Magistrate Tuesday, charged with the murders of his brother-in-law and younger sister, which occurred on November 7th.

RAJINDRA JAGROOP, of Farmers Road, Sancho Road, New Grant, also faces charges of wounding with intent to cause grievous bodily harm against his father, and the attempted murder of his older sister.

The charges were laid on Monday, November 22nd following advice received from Director of Public Prosecutions, Roger Gaspard SC, on that same date.

Police reports say Antero Mc Queen, 52 and his wife, 42, were at their Farmers Road, New Grant home, on Sunday, November 7th when a male relative called out to them. Mc Queen went out and a man, who was armed with a cutlass, approached him and allegedly chopped him on his neck. Mc Queen’s wife, who rushed to his aid, was also chopped by the man about her face and body. A 72-year-old male relative, who came to their assistance, was also attacked and chopped on his face. The assailant then proceeded to the nearby home of 35-year-old Monica Jagroop, where he allegedly chopped her several times about the body before fleeing.

Mc Queen and Jagroop both died at the scene, while the other two victims were taken to the San Fernando General Hospital for treatment.

The accused was arrested on Wednesday, November 17th in Guayaguayare, by officers of the Eastern Division.

Loading...
Newer Post
Independent Senator Anthony Vieira: “I’m Not About Getting Opposition Senators Censored”
Older Post
Iman Shumpert made history as the first NBA player to compete and win Dancing with the Stars 30