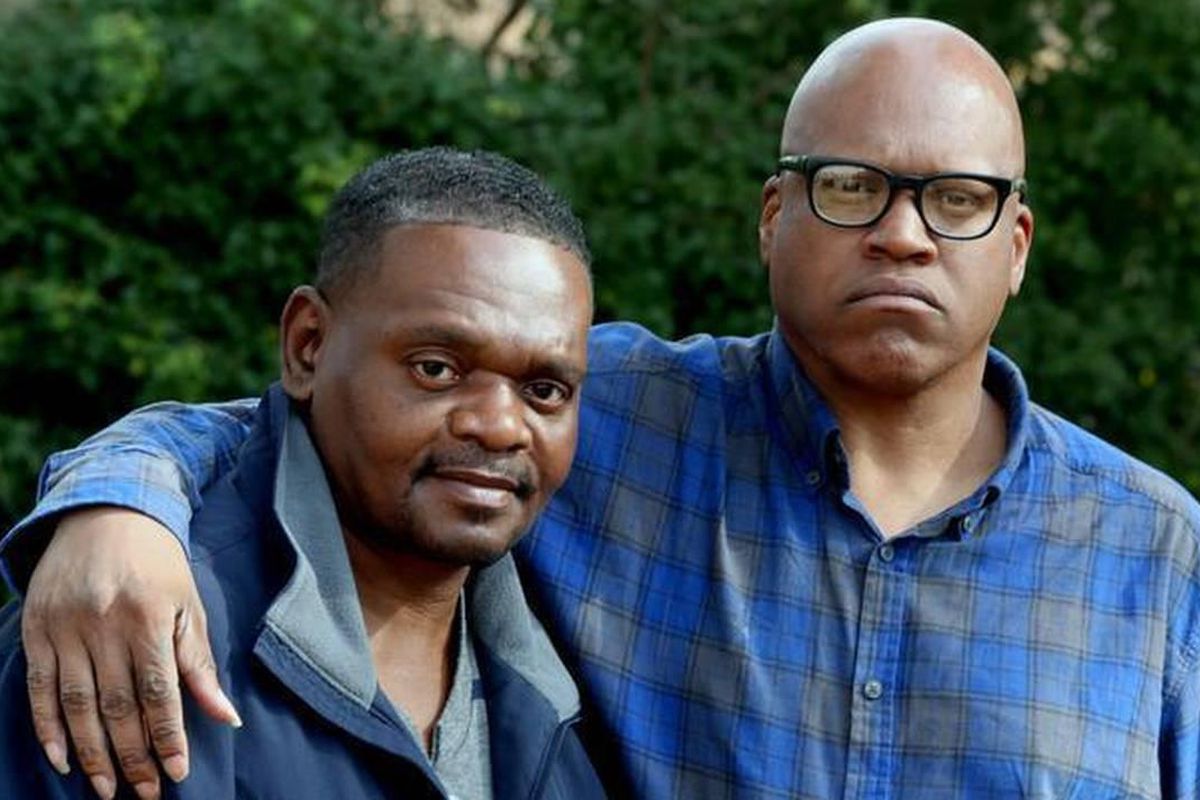 A historic $75m (£53m) settlement awarded to two North Carolina brothers incarcerated for more than three decades over a crime they did not commit has brought the issue of wrongful convictions back into the limelight.

Henry McCollum and his half-brother Leon Brown were twice convicted for the 1983 rape and murder of an 11-year-old girl. In 2014, the emergence of new DNA evidence led to their exoneration and full pardons the following year.

On Friday, they received $31m in damages each – $1m for every year spent in prison – and $13m in punitive damages. The payout represents the largest combined settlement in a wrongful conviction case in US history, according to the brothers’ lawyers.

“I thank God,” said Mr McCollum, in tears, as he left the courtroom with his brother, nearly seven years after a judge ordered the state to free them.

“There’s still a lot of innocent people in prison today,” Mr McCollum said. “And they don’t deserve to be there.”

On 24 September 1983, police in the small North Carolina town of Red Springs found the body of an 11-year-old white girl in a soybean field.

The next day, acting on rumours from a classmate, they arrested Mr McCollum and Mr Brown, two African-American teenagers aged 19 and 15 respectively.

After several hours of interrogation with no lawyer present, officers reportedly coerced the duo into signing pre-written confessions implicating each other in the crime. Court documents stated the two brothers had cognitive difficulties and could barely read, write or understand what they were signing.

Both were sentenced to death. Mr Brown became North Carolina’s youngest death row inmate, but was later resentenced to life in prison. Mr McCollum went on to become the state’s longest serving inmate on death row.

No physical or forensic evidence ever connected either brother to the crime.

The National Registry of Exonerations has recorded 2,784 people exonerated since it began collecting data in 1989.

More than half of all these cases have involved some form of prosecutorial or law enforcement misconduct. Nearly 50% of convicted defendants later found to be innocent have been African American.

The database also found that black people are seven times more likely to be wrongfully convicted of murder than white people.

Friday’s judgment in North Carolina came after the two other law enforcement entities involved in the matter already settled with the brothers, for smaller amounts.