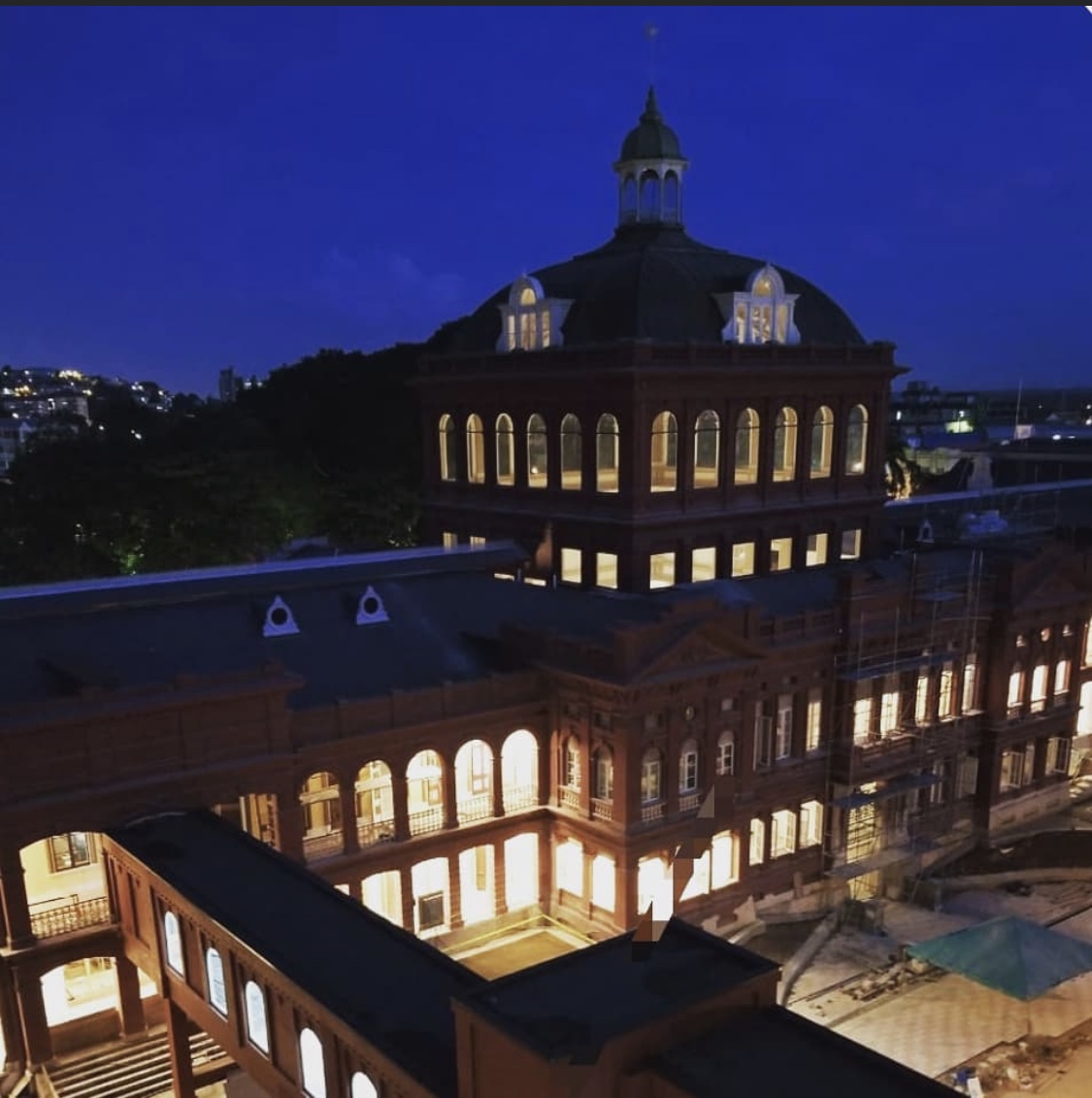 Independent Senator, Hazel Thompson Ahye, said it is critical the state gets value for money from procurement legislation.

Mrs. Thompson Ahye said the safe guard aspect of the bill is another area of importance.

Another Independent Senator, Amrita Deonarine, said provisions must be made to ensure local contractors get their fair share under the improved legislation.

Ms. Deonarine said the make-up of the negotiating team involved in the process is also area to which close attention must be placed.

Ms Seepersad then moved on to concerns she had with Clause 6 of the bill where the Office of the Public Regulator will not act on behalf of the state to dispose of real property owned by the government.