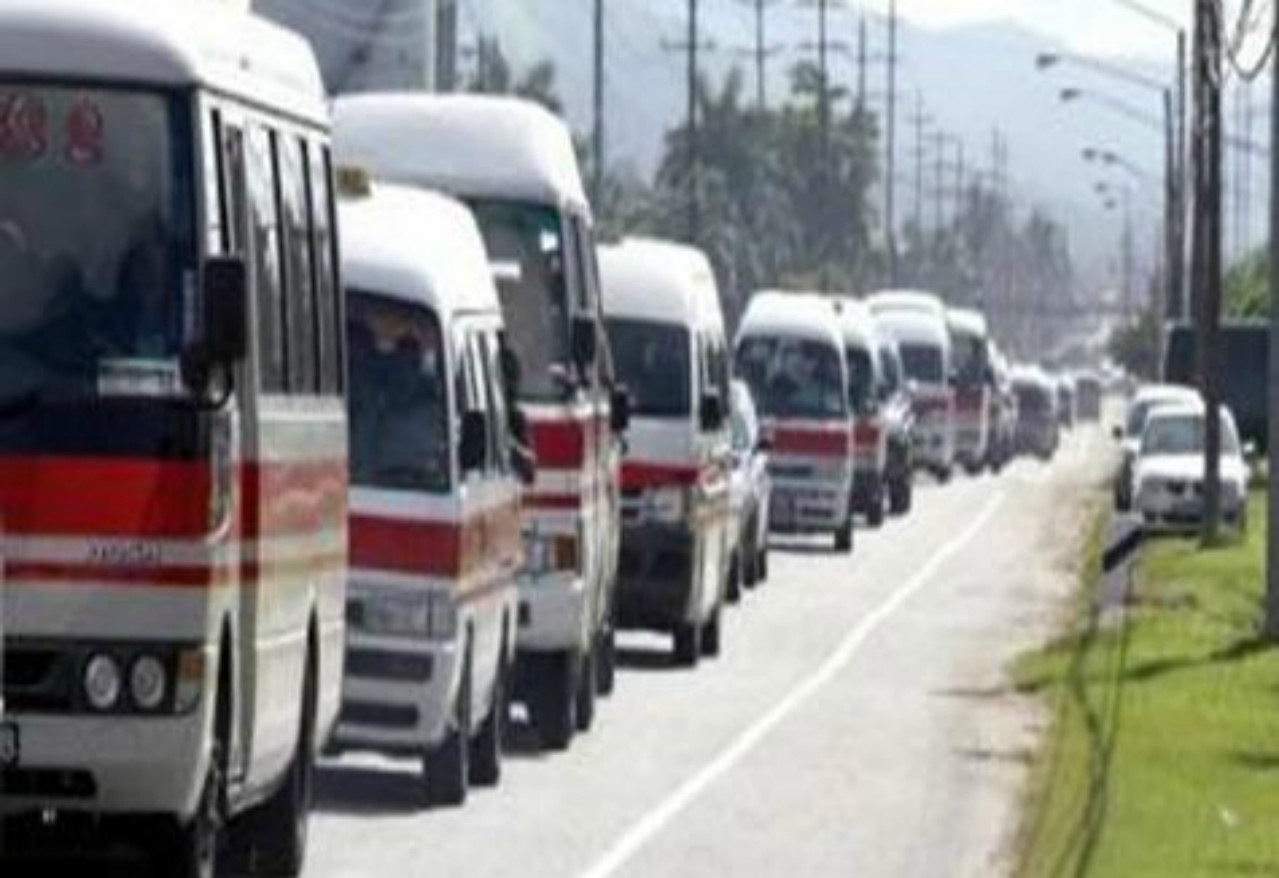 Head of the Route Two Maxi Taxi Association Linus Phillip is calling on members of the pubic not to get too anxious with news of a possible fare increase.

He made the comment in response to a newspaper article that he says could cause panic among travellers.

He told News Power Now today that an article this morning quoted him as saying that the Association would meet to discuss a price increase.

An article in the Guardian Newspaper this morning stated that Phillip promised to make a definitive statement by mid-week on whether red band maxi taxi drivers will increase their fares or not, following Government’s move to increase fuel prices on April 19.

Phillip said this was incorrect.

He said that what he did say was that there would be an executive meeting on Tuesday to discuss the impact of the gas price.

Dwayne ‘The Rock’ Johnson Says He Would Run For President 0