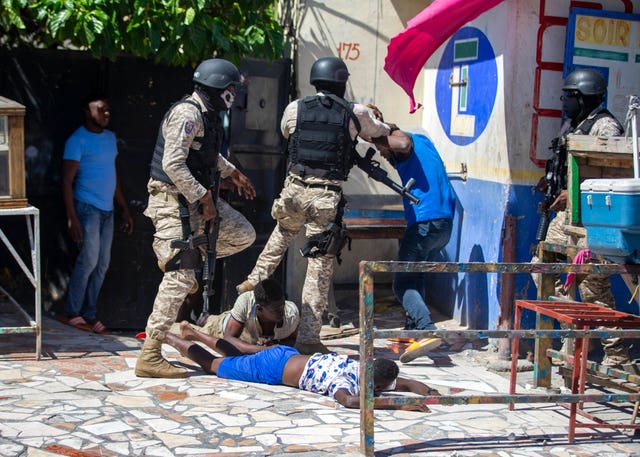 A coup would have been thwarted in Haiti on Sunday, Justice Minister Rockefeller Vincent reports. According to him, President Jovenel Moise would have been prevented from being murdered and taken over.

According to the opposition, Moise’s term would have ended on Sunday. The authorities in Haiti would have prevented President Jovenel Moise from being murdered and taken over, Justice Minister Rockefeller Vincent reports. 23 alleged coup plotters have been arrested, including a high judge and a police officer.

In Haiti there is disagreement about the mandate of the president.

The opposition is demanding Moise’s resignation because his term would expire on Sunday, after five years. However, the president, who has ruled for a year without any control, insists he will stay on until February 7th, 2022 because an interim government would have ruled the first year of his presidency.

The US accepted a longer stay from Moise, in office since February 2017, at the presidential palace on Friday. Foreign spokesman Ned Price added that Washington has pushed for “free and fair elections so that parliament can play its rightful role again.”