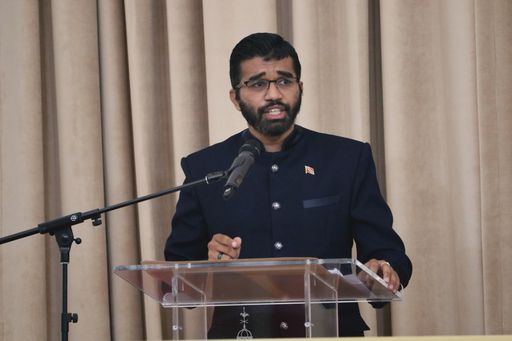 Opposition won’t be supporting bills out of emotion

The United National Congress (UNC) says it will not make decisions based on emotions, following calls for it to support the Bail Amendment Bill.

Speaking at a news conference at the Opposition’s Charles Street, Port-of-Spain office yesterday, Hosein said although emotions are high in light of the death of Andrea Bharatt, the party will make sober decisions.

He said there needs to be a complete reform of the Judicial system as the country has a problem with enforcing existing laws.

Hosein said “Imagine if we had proper camera footage, GPS tracking, technology area surveillance how different the landscape in terms of criminal investigation would have been.”