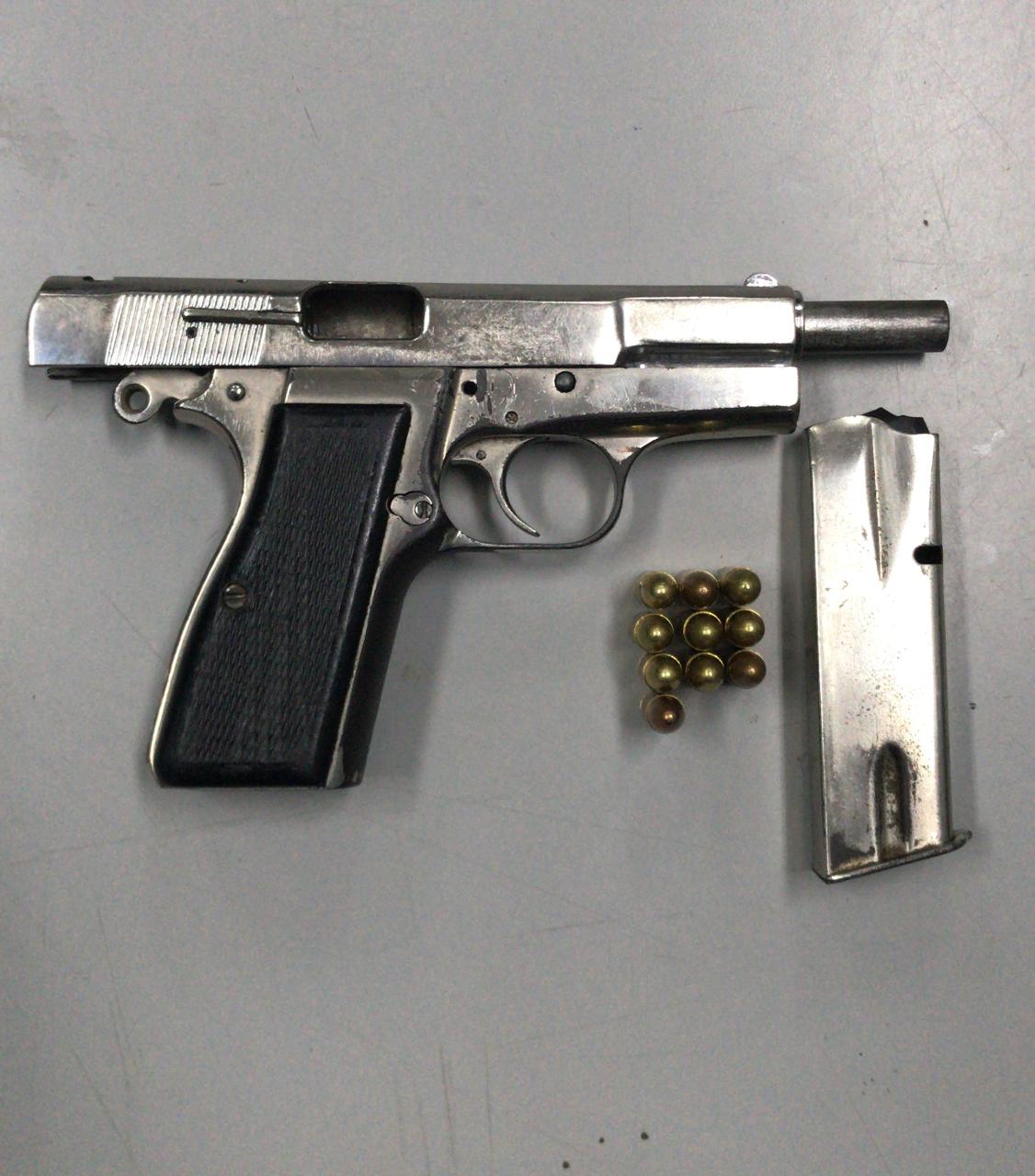 There are state officials involved in the illegal importation of firearms.

This is the admission being made by National Security Minister Fitzgerald Hinds.

His comments come as he acknowledged the frustration of citizens over the crime levels in the country.

Speaking on Power 102 Digital’s Power Breakfast Show this morning he added that he believes the availability of firearms is driving the murder toll and as such the Government is making moves to address the illegal importation of firearms.

Minister Hinds also said he is not startled by reports that the Government is doing a below par job in the fight against crime.

He said those who criticise do not have all the information at hand.

However he said the criticism is taken on board nonetheless and he relays ideas and information from the citizenry to the TTPS and the Defence Force.

Couple killed while sitting in a vehicle 0

Stepfather ordered to stay away from boy, 16 0

Mask mandate to be removed soon 0