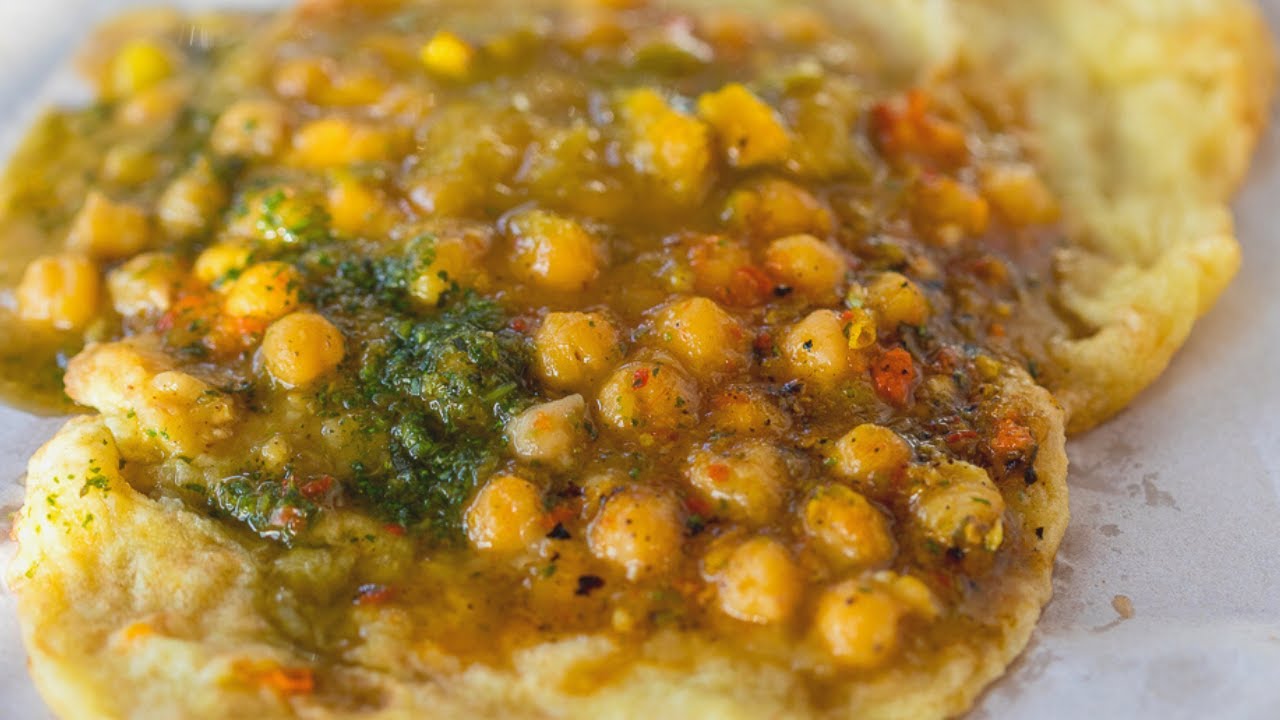 Persons who must have their doubles to start their day may have to pay more for the delicacy from very soon.

National Flour Mills has announced a hike in the price of flour, due to take effect from January 3.

NFM stated that its wholesale price would be increased between 15 per cent and 20 per cent, while it has suggested a 19 per cent increase in the retail price of flour.

The state-owned company indicated that there has not been a price adjustment since 2008 and the decision came after several internal initiatives to improve operating efficiency and reduce processing costs to contain expenditure and maintain the price of flour.

One business owner Marlon Ward told Power Digital’s Newsroom that vendors may be able to stave off a price increase by turning to another brand of flour.

Mr Ward said that based on the rising cost of wheat he anticipates a similar announcement from Nutramix soon.

He said ultimately though the price of doubles will increase.