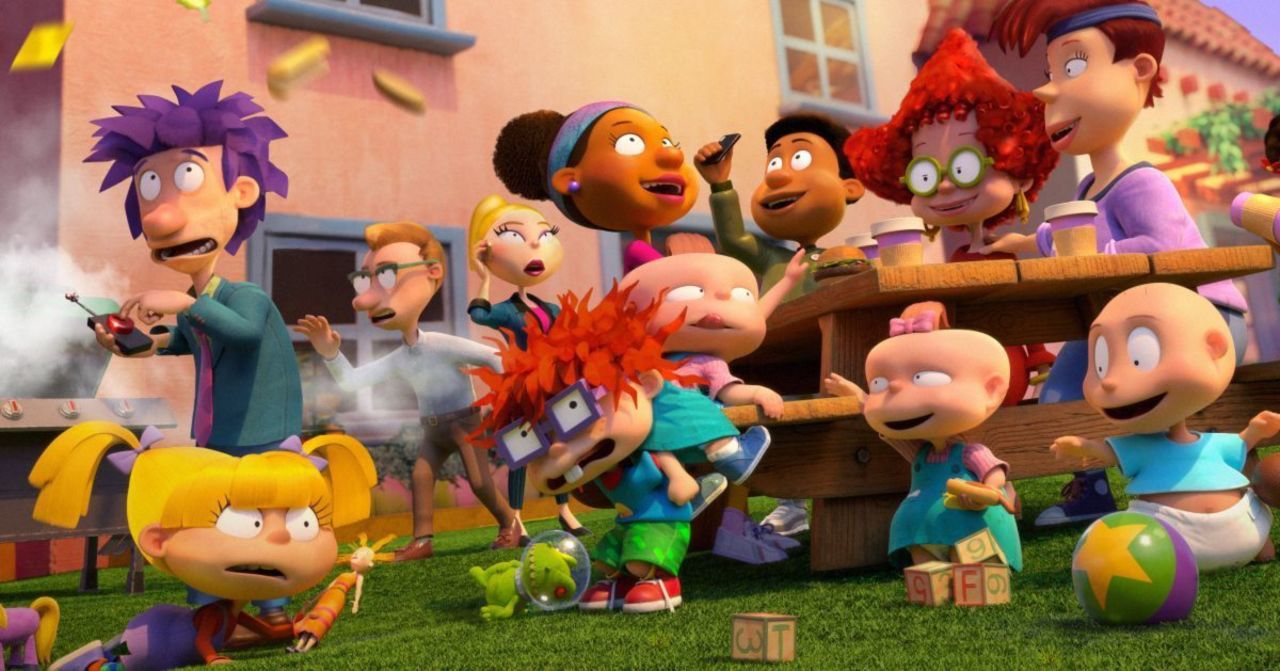 It doesn’t matter how old you get; if you were a kid in the ’90s, there are some shows you get excited about, like the iconic cartoon show “Rugrats.”

The hit cast, including Tommy, Chuckie, Phil, Lil, Angelica, and Susie, is set to make a comeback thirty years after its initial Nickelodeon release.

A reboot series of the CG-animated show will debut this month on Paramount+. And another good thing is that the show will feature the original voice cast from the ‘90s.

“Rugrats is one of the most iconic cartoons recognized by fans around the globe, and this original version is one we are taking great care and pride in creating for a brand-new audience,” Ramsey Naito, president of Nickelodeon Animation said. “Having the voice cast behind these special characters come together is one of the essential pieces to making the show recognizable and we can’t wait to watch this talented group bring them to life again.”

Also joining the original baby cast is a new set of grown-ups, that will feature the voices of Ashley Rae Spillers and Tommy Dewey as Didi and Stu Pickles, Tony Hale as Chas Finster, Natalie Morales as Phil and Lil’s mom Betty, Anna Chlumsky and Timothy Simons as Angelica’s parents, Nicole Byer and Omar Miller as Susie’s parents and Michael McKean as Grandpa Lou.