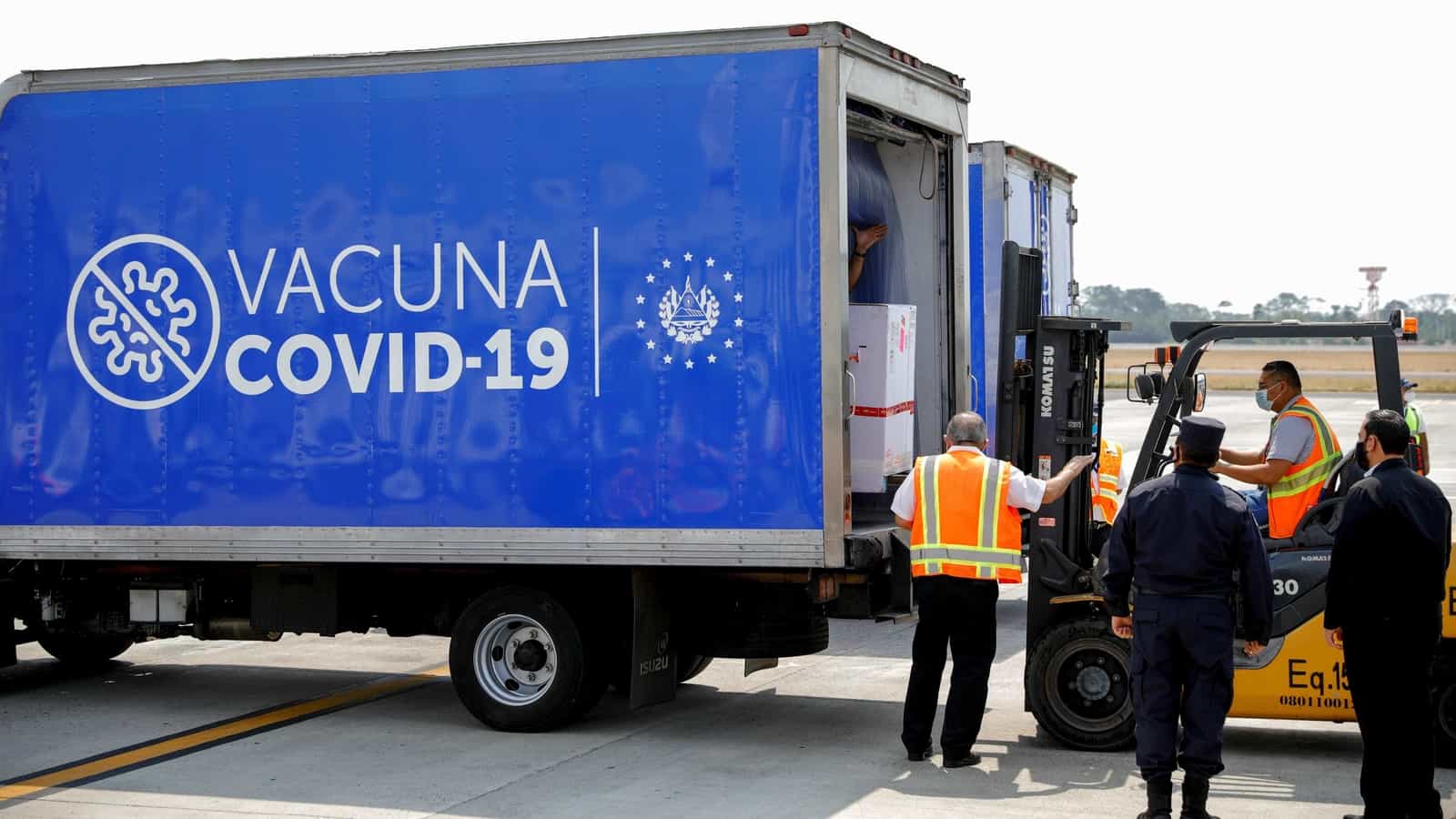 130 Countries Struggle to Get Doses of the COVID-19 Vaccine

Speaking at a high-level meeting of the UN Security Council, the UN chief said 10 countries had so far administered 75% of all vaccinations and he demanded a global effort to get all people in every nation vaccinated as soon as possible.

He said that 130 countries had not received a single dose of vaccine and declared that “at this critical moment, vaccine equity is the biggest moral test before the global community”.

Mr Guterres called for an urgent Global Vaccination Plan to bring together those with the power to ensure fair vaccine distribution – scientists, vaccine producers and those who could fund the effort.

The secretary-general called on the world’s major economic powers in the Group of 20 to establish an emergency task force to establish a plan and coordinate its implementation and financing. He said the task force should have the capacity “to mobilize the pharmaceutical companies and key industry and logistics actors.”

Just 10 countries have administered 75% of all #COVID19 vaccines.

Yet, more than 130 countries have not received a single dose.

Those affected by conflict & insecurity are being left behind.

Everyone, everywhere, must be vaccinated as soon as possible.

Guterres said Friday’s meeting of the Group of Seven major industrialized nations “can create the momentum to mobilize the necessary financial resources.”

British Foreign Secretary Dominic Raab, whose country holds the Security Council presidency this month, urged the U.N.’s most powerful body to adopt a resolution calling for cease-fires in conflict zones to allow the delivery of COVID-19 vaccines.

Thirteen ministers were scheduled to address the meeting on improving access to COVID-19 including U.S. Secretary of State Antony Blinken.

Britain says more than 160 million people are at risk of being excluded from coronavirus vaccinations because they live in countries engulfed in conflict and instability, including Yemen, Syria, South Sudan, Somalia and Ethiopia.

“Global vaccination coverage is essential to beating coronavirus,” Raab said ahead of the meeting. “That is why the U.K. is calling for a vaccination cease-fire to allow COVID-19 vaccines to reach people living in conflict zones and for a greater global team effort to deliver equitable access.”

The coronavirus has infected more than 109 million people and killed at least 2.4 million of them. But many countries have not yet started vaccination programs and even rich nations are facing shortages of vaccine doses as manufacturers struggle to ramp up production.

COVID-19 has infected more than 109 million people and killed at least 2.4 million. But many countries have not yet started vaccination programmes and even rich nations are facing shortages of vaccine doses as manufacturers struggle to ramp up production.

The World Health Organisation’s Covax program, an ambitious project to buy and deliver coronavirus vaccines for the world’s poorest people, has already missed its own goal of beginning coronavirus vaccinations in poor countries at the same time as shots are being rolled out in rich countries.

Woodward said Britain supports reserving 5% of COVAX doses as a “last resort” buffer to ensure that high-risk populations have access to COVID-19 vaccines.