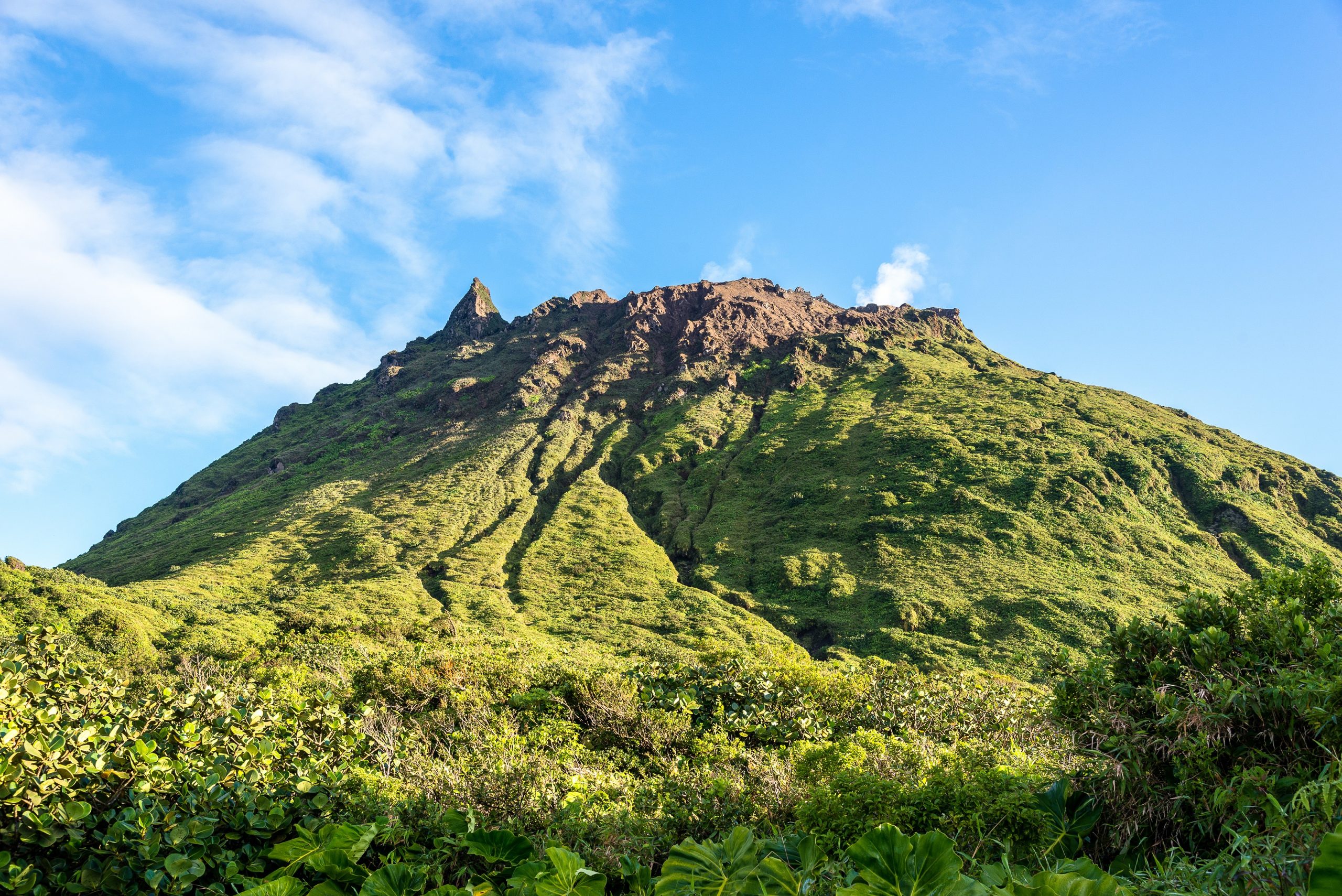 The volcanoes south of La Soufriere in St. Vincent “are for the most part dead” and would not eject in the course of our life, Geologist, Professor Richard Robertson said Sunday on radio.

In the midst of worries about thunderings at La Soufriere being heard as distant as Kingstown, in the south, some 19.8 kilometers (12.3 miles) away, Professor Robertson said “the way that you have the easing up and the thundering near you; Biabou, Mespo (Mesopotamia), [and] Kingstown, it don’t mean a spring of gushing lava [is] ejecting there”.

“The volcano is up in the north. The volcano is Soufriere and that is the only volcano that is going to be erupting, that has erupted,” Professor Robertson said, adding “don’t worry about the fact that something is going to break and open in the south, that has always been a thing that people think about,” Professor Robertson who is the lead scientist monitoring the La Soufriere volcano said.

“Just like how I could speak here about what Soufriere is doing, based on our studies, I could tell you for sure that there is no volcano in the south and no place in the south that magma is going to punch through the surface anytime in our lifetime or probably anybody’s lifetime in the future, so don’t worry about that,” the experienced Geologist said.

As indicated by site of the Seismic Research Center at The University of the West Indies, St. Augustine grounds, St. Vincent has four (4) volcanic focuses, three of which preceded the LaSoufriere volcanic focus.

Researchers accept that the island began in the south where the absolute most established rocks in the nation are found. The island’s advancement at that point advanced northwards more than millennia until it arrived at where it is presently at La Soufriere.

They accept that all through the island’s set of experiences, there have been a few fountains of liquid magma and volcanic attachments remain today as relics of those old wells of lava.