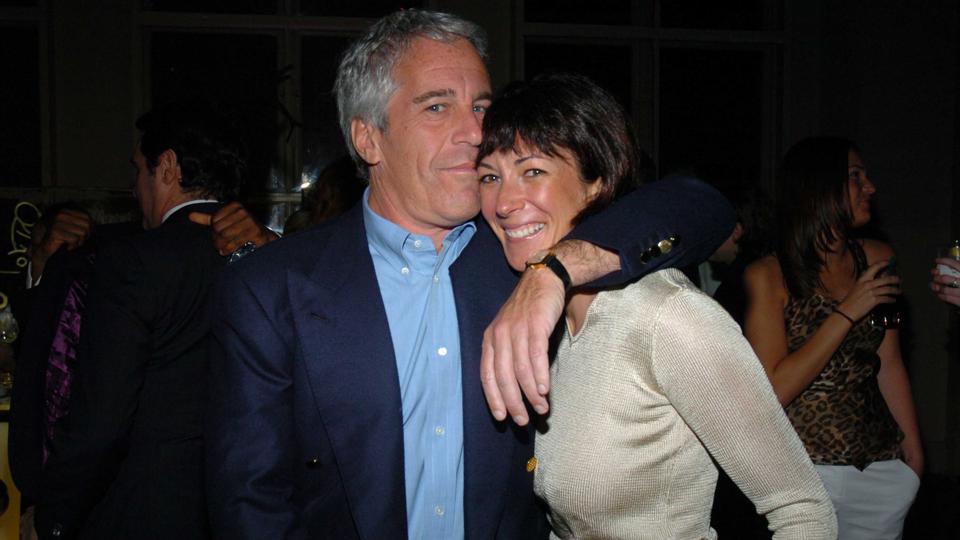 Ghislaine Maxwell’s attorney says his client’s health has deteriorated in prison since her arrest in connection to Jeffrey Epstein’s alleged sex trafficking of minors.In a letter to the judge, defense attorney Bobbi Sternheim says, “the overall conditions of detention have had a detrimental impact on Ms. Maxwell’s health and overall well-being; and she is withering to a shell of her former self – losing weight, losing hair, and losing her ability to concentrate.”According to ABC News, the defense portrayed Maxwell’s confinement at Metropolitan Detention Center-Brooklyn as “unnecessarily onerous,” and the byproduct of “BOP negligence resulting in the death of Jeffrey Epstein.”Since July 6th, her attorney said Maxwell has been physically searched 1,400 times, has had her sleep disrupted and has spent increasing amounts of time in her isolation cell.

In addition, Maxwell’s attorney wrote that his client has had serious problems with the food she has been given.He says that Maxwell has “repeatedly not been provided some or all parts of a meal.”Prosecutors have told the judge “The MDC continues to assess that these searches are all necessary for the safety of the institution and the defendant.”The defense took issue with a recent letter to the judge from prosecutors who said Maxwell has been given plenty of time and resources to assist with her defense.“The defendant also has as much, if not more, time as any other MDC inmate to communicate with her attorneys,” prosecutors said.The defense has been pleading with the judge to order the terms of Maxwell’s pre-trial detention relaxed so she can better help her attorneys prepare for trial.