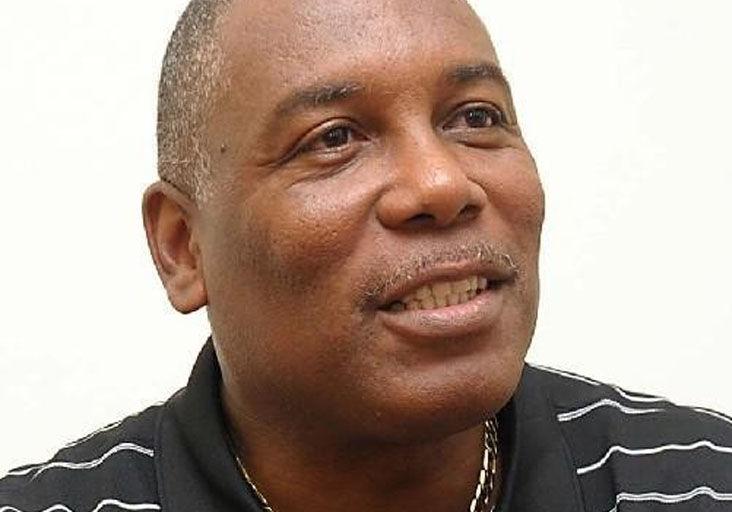 George Comissiong steps up after Serrette resigns as NAAA president

Vice-president of the National Association of Athletics Administrations of TT (NAAA) George Commissiong is set to act as President following the resignation of Ephraim Serrette.

Serrette resigned as president of the NAAA on Tuesday, and stated that his decision came after the demands of a recent job appointment precluded his continuation in office.

He had signalled his intention to his fellow board members over two weeks ago.

Serrette has been on the NAAA board for over 15 years, for 13 of which he has served as president.

Serrette was present at the NAAA’s test event at the Hasely Crawford Stadium, Mucurapo, over the past weekend and pledged to continue to support the association wherever possible.

Under his leadership, the association made significant strides and has often been recognised as the best local sporting organisation administratively.

The term of the president and all directors on the current board was due to expire in November 2020 but given the challenges of the covid19 pandemic, the membership approved a one-year extension for all directors. 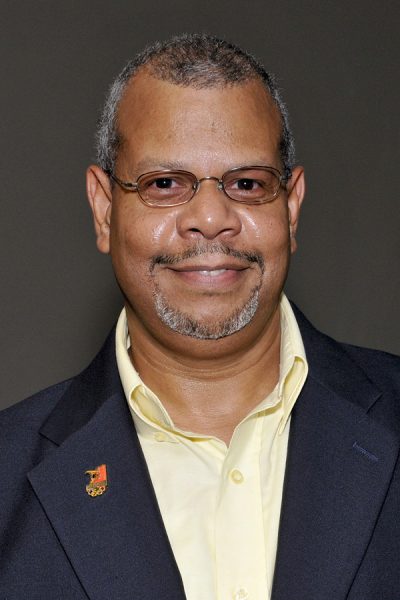 Comissiong, who will act, has served as director and vice-president for over 20 years.

The NAAA thanked Serrette for his yeoman service over the years and offered best wishes for all success in his new appointment.