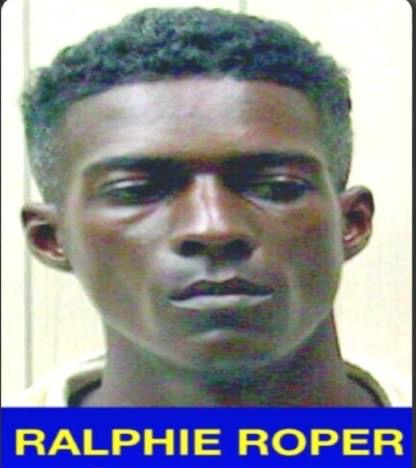 One man was killed and a pistol and a quantity of ammunition seized following a police-involved shooting incident at Cameron Road, Maraval, yesterday morning. 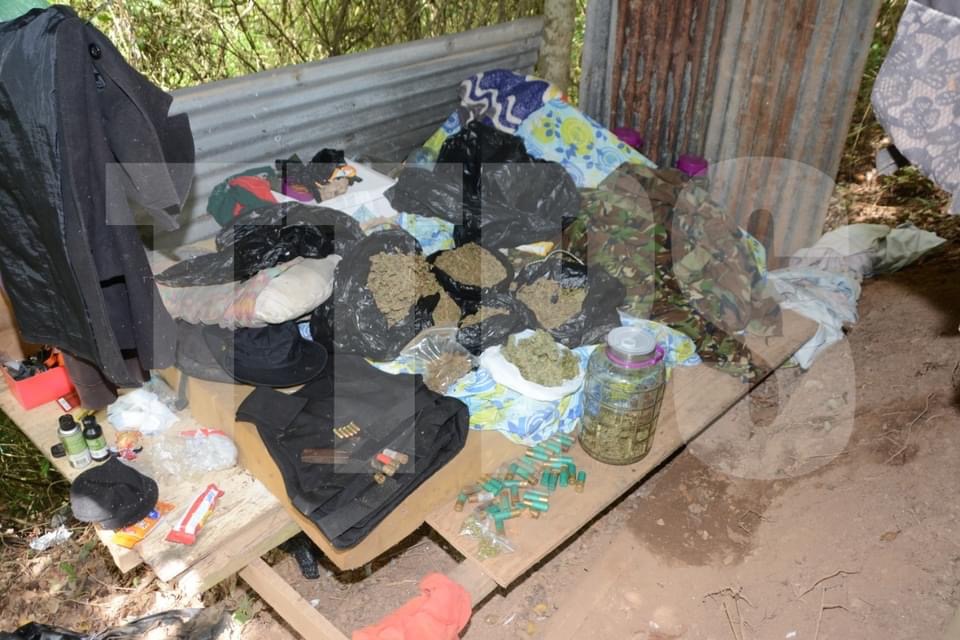 Officers of the Multi-Optional Police Section conducted an intelligence-led exercise in Maraval in search of a suspect, Ralphie Roper, 46, who was wanted in connection with several offences, including murder, woundings and other serious crimes in the Western Division.

Around 6:55 am on, Wednesday 21st April, 2021, officers were conducting a search in a forested area in the area, when they observed the suspect and attempted to apprehend him. Upon seeing the officers, the suspect pointed a firearm in their direction and fired at them twice. 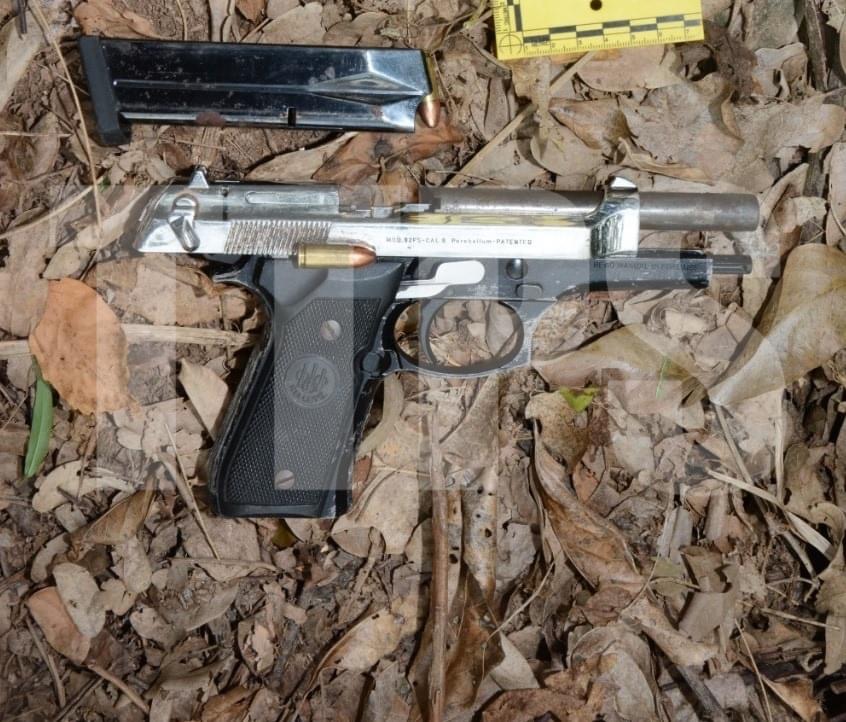 The officers in accordance with the Use of Force Policy, returned fire, hitting the suspect in the chest. He was taken to the Port of Spain General hospital where he died.

One silver and black Beretta pistol loaded with one round of ammunition was recovered from the scene.

Officers conducted a search of a nearby makeshift tent where they found five rounds of ammunition, four 12-gauge cartridges, one cellular phone, one bulletproof vest, one army-type jacket, two pairs of camouflage trousers and a quantity of marijuana.

The exercise was coordinated by DCP “Operations” Erla Christopher and ACP Gaffar and spearheaded by Snr. Supt. Kelvern Thompson and included officers of the Western Division Gang Intelligence Unit and other operational units.

Roper had 28 outstanding warrants for various offences and 12 matters pending before various courts.