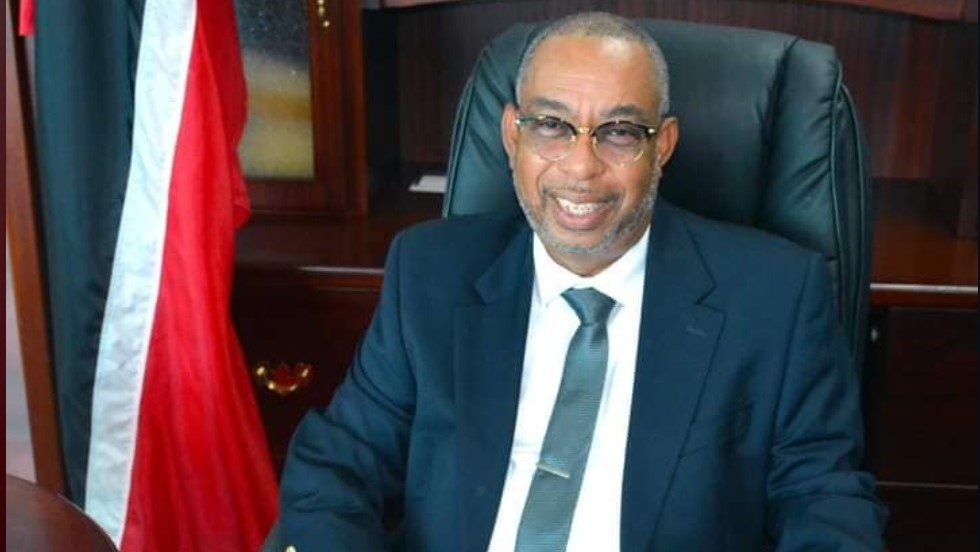 The labour movement is asking for the paper on the workplace Vaccination Policy developed by the Industrial Relations Advisory Committee to be addressed as soon as possible.

It made the request in a media release sent on Tuesday afternoon.

It came following a meeting held with the Minister of Planning and Development, Camille Robinson Regis, on Monday.

The IRAC is the legal tripartite body established under the Industrial Relations Act.

The Federations expressed concern over what it describes as a lack of urgency by the Government to have this draft policy finalized, circulated, and tabled for implementation.

The Federations also noted the Minister of Labour public acknowledgement of the existence of this Paper and the fact it was tabled for Cabinet’s consideration.

It said this position was advocated some six to eight weeks ago.

The Federations said it did not want this to end up like the Pandemic Leave Policy which had its genesis under the then NTAC but died a natural death on its submission to the said Cabinet.