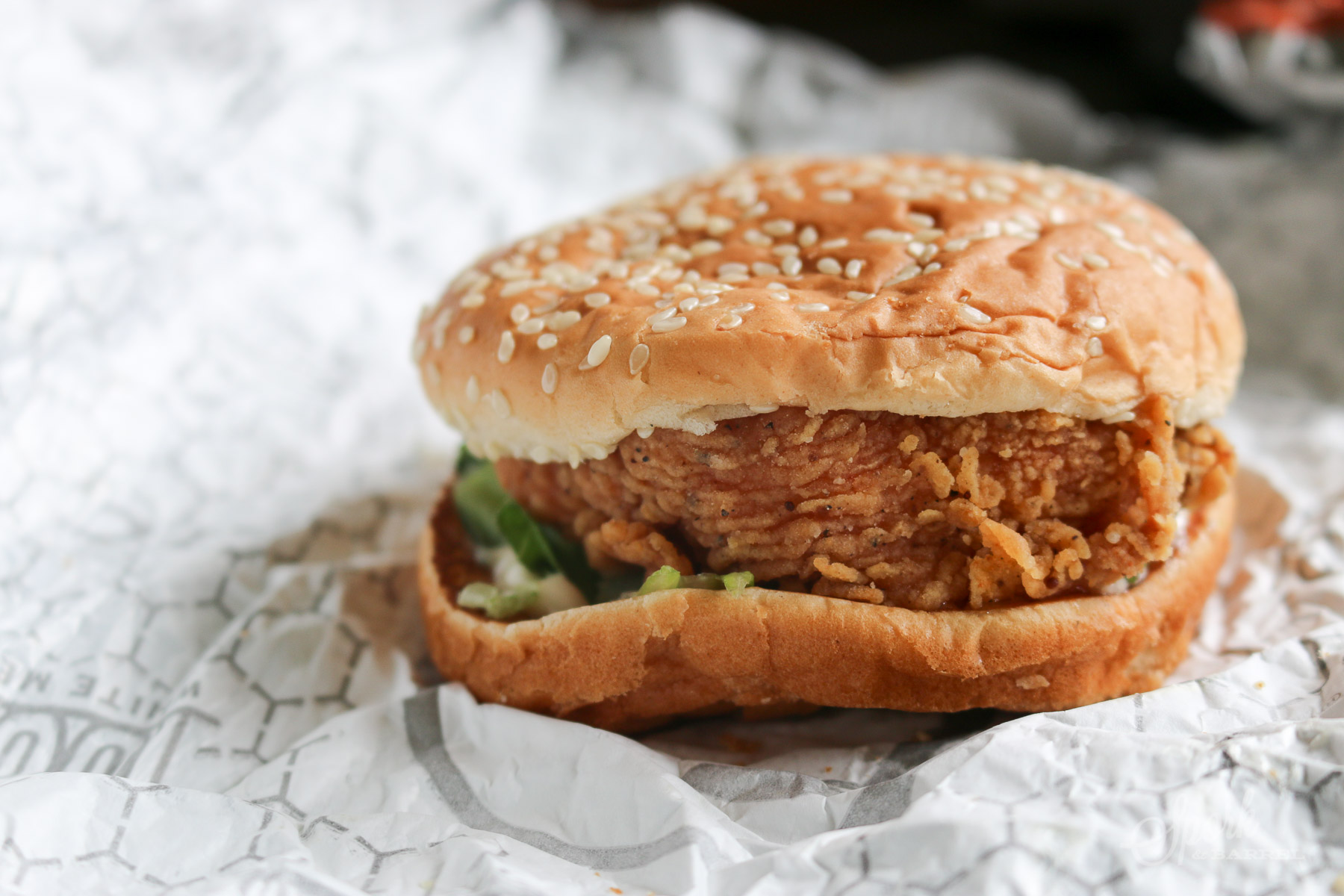 What Does a KFC’s Zinger Cost You In The Caribbean?

KFC. It’s a guilty pleasure…good or bad, true or false, it keeps you coming back for more. KFC’s success has of course, been built on its fried chicken and part of that success comes from their fanatically guarded recipe.

Many of us in the Caribbean have tasted and fallen in love with the mouthwatering flavour of its bucket chicken combos and those crispy fries but have you given thought to their chicken sandwiches? More specifically, the Zinger sandwich, a common menu item found in KFC stores across the Caribbean.

Have you ever thought…What is the price, in U.S. Dollars, of a KFC Zinger only sandwich across the Caribbean?

Why the Zinger? Throughout several Caribbean countries with the exception of Jamaica and the Cayman Islands, the sandwich is largely homogeneous. Surprisingly, in Jamaica, you get a slice of cheese with your Zinger, and in the Cayman Islands, you can get, [wait for it]…bacon and cheese, which isn’t done elsewhere, for example, in Barbados and Trinidad.

Prices for Zinger only sandwiches were obtained from Caribbean KFC stores via their website or Facebook pages. These prices were then converted to U.S. Dollars using the XE Currency Converter website.

Prices obtained were in local currency and are current. As a side note, after gathering prices for this article, I felt a craving for KFC and purchased a meal at KFC Movietowne POS (Trinidad). I can confirm that the Zinger price on the KFC Trinidad website, at the time of this post, was the same price in store ($25 TTD).

A few come to mind: 1) Currency conversion rates may vary slightly. 2) Slight differences in Jamaica and Cayman Islands Zinger configurations versus rest of the Caribbean. 3) Pricing displayed online may not be current. 4) No pricing for Grenada and The Bahamas at the time of this post.

Converted to U.S. Dollars, KFC Bermuda is the most expensive Caribbean country, at ($8.25 USD) to buy a Zinger only sandwich, while the cheapest is Trinidad ($3.70 USD). The average price in the Caribbean is: $5.00 USD.

These results may also contribute towards the representation and study of Purchasing Power Parity (PPP) in the Caribbean.