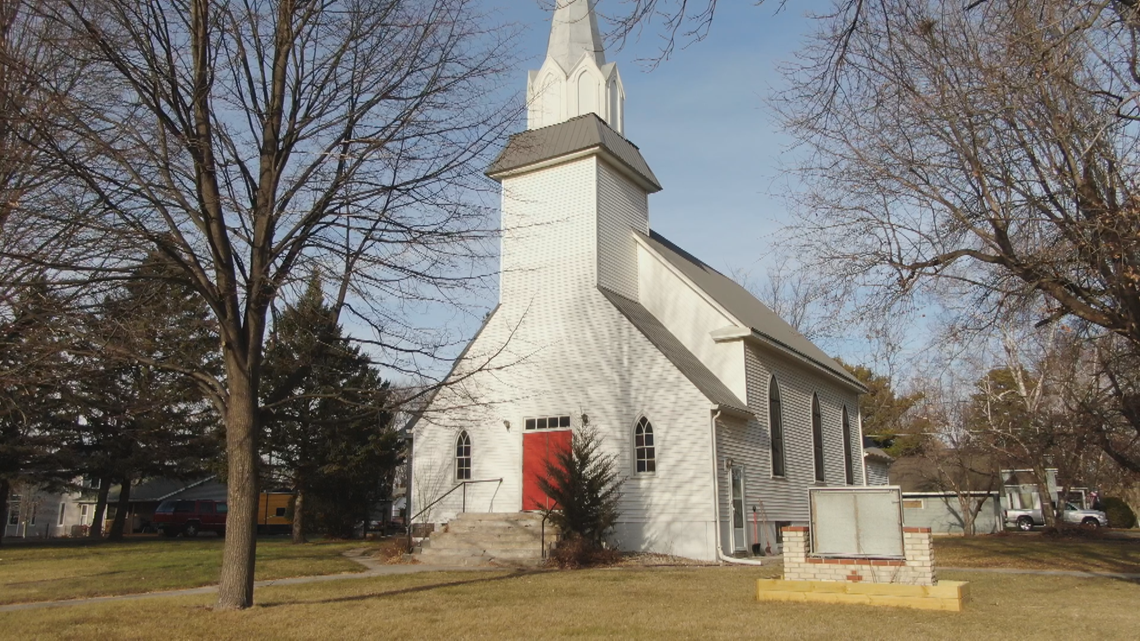 White-Only Church Approved In The US

City Council members in Murdock, United States, approved a conditional use permit and conditions Wednesday allowing the Asatru Folk Assembly to use a building it has purchased as a church.

Earlier this month, officials in the small town of Murdock, Minnesota, voted to let the Asatru Folk Assembly (AFA) transform an abandoned Lutheran church into a new place of worship. The Asatru Folk Assembly applied for the permit and was granted one for conditional use to preach its pre-Christian messages and to operate openly for white people only.

The AFA has been accused of pushing white supremacy. Many people including some residents have even started to push back against the decision. About 50,000 have signed an online petition to stop the all-white church from making its home in the farming town of 280 people. Despite that, Mayor Craig Kavanagh insist that the town is not racist. He told NBC News: “Because we’ve approved this permit, all of a sudden everyone feels this town is racist, and that isn’t the case,” Kavanagh said. “Just because we voted yes doesn’t mean we’re racist.”

“We’re not. It’s just simply not true,” Allen Turnage added, a folk assembly board member. “Just because we respect our own culture, that doesn’t mean we are denigrating someone else’s.”

Council members voted 3-1 on motions for the two actions, with council member Stephanie Hoff casting the lone no vote.

The Asatru Folk Assembly has been designated a hate group by the Southern Poverty Law Center because of their whites-only belief system and current and former leaders espousing racist ideology.

The Assembly faced backlash from the community during an October public meeting when residents worried about the violence of former members and what a racist organization setting up shop in Murdock would say about the town.

“We don’t want to be known as the hate capital of Minnesota,” resident Pete Kennedy told council members at the October public hearing.

An estimated 50 people, including news reporters from the area and the Twin Cities, attended the earlier hearing. A majority of those who spoke voiced objections to a permit.

“We assure you we are good neighbors,” the Tallahassee, Fla., resident said as the group’s representative. “We are a traditional, family-oriented faith and we believe in being good neighbors.”