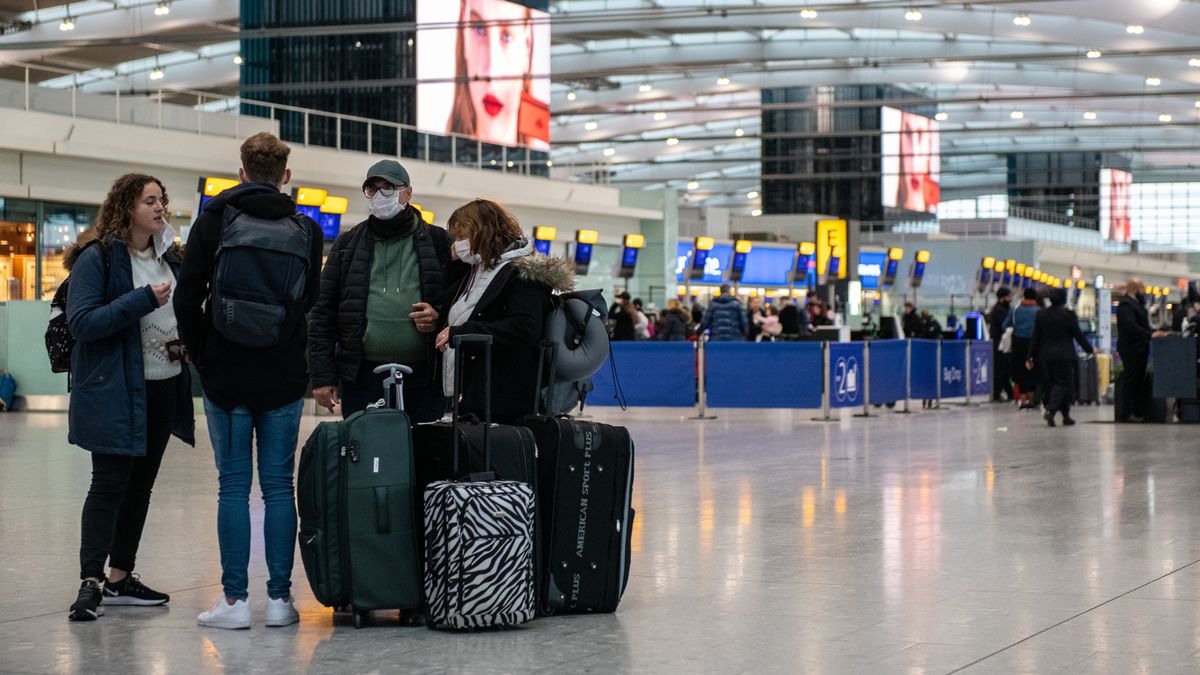 US President Joe Biden on Monday reinstated a ban on entry to the country for people from Brazil, Ireland, the United Kingdom and 26 other European countries to prevent the spread of the coronavirus.

White House press secretary Jen Psaki indicated that South Africa was added to the list due to the presence in that country of a variant of the disease.

“This is not the time to lift restrictions on international travel,” Psaki said.

Biden’s measure prohibits, as of Tuesday, the entry into the country of practically all foreign citizens who have been in any of the countries indicated in the 14 days prior to their arrival in the United States.

“We are concerned about the mutation of the virus that has been detected in South Africa,” Fauci said in an interview with “CBS This Morning.”

“We are examining it carefully. Obviously it is a different variant, more harmful than the one detected in the United Kingdom and I think it is prudent to restrict the entry to the country of people who are not citizens,” he added.

The move is in effect a reversal of an order issued by Donald Trump in his final days as president.

Trump’s order coincided with instructions from the Centers for Disease Control and Prevention to prohibit entry to anyone from abroad unless they showed a negative Covid-19 test made in the three days prior to boarding the flight.

The revocation of the measure had already been announced by Biden’s associates, but the addition of South Africa to the list revealed the consternation in the government in the face of the mutation of the virus.

The South African variant has not been detected in the United States, but the British variant has been seen in several states of the country.

Fauci said there is a “slight decrease” in the efficacy of the vaccine over the newer variants, but that “the vaccines we have are effective enough for both the British variant and the South African variant.”

Still, he cautioned that there is the possibility of new mutations, and that experts are developing antidotes to apply them if necessary.

“We need to start preparing, and we are already doing so, to update vaccines if that becomes necessary,” Fauci said.

“We are taking steps in that direction even though the vaccines we currently have do work,” he said.