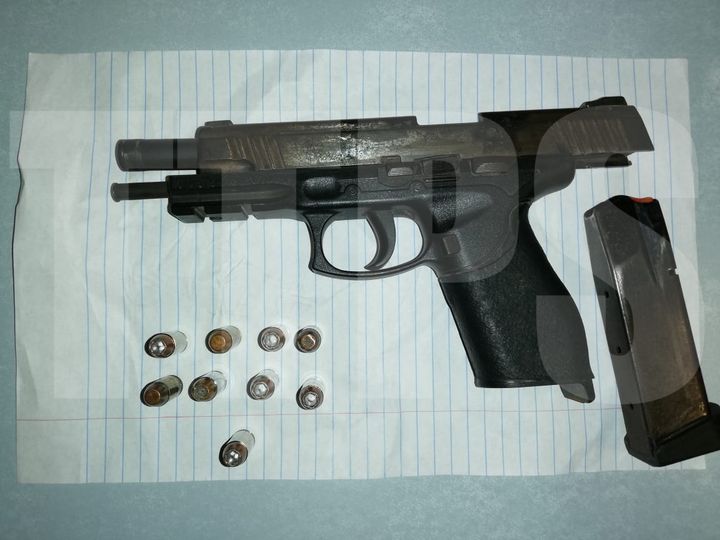 One man was arrested for being in possession of a firearm and ammunition during an anti-crime exercise conducted in Sangre Grande between the hours of 9:45am and 11am on Monday 21st December 2020.

During the exercise, a warrant was executed for firearms and ammunition at a home on Mc Shine Street, Sangre Grande, where during the search a Taurus pistol and nine rounds of 40 calibre ammunition were found and seized. PC Singh conducted further enquiries and charged Ravi Ramtahal, 23, for possession of a firearm and ammunition. The accused is due to appear virtually at the Sangre Grande Magistrates’ Court today.

The exercise was coordinated by Ag/Snr Supt Aguilal, supervised by Ag/Cpl Ramnarine and included PC Cielto, PC Singh and PC Samuel of the Eastern Division Special Operations Unit and PC Ramkisson and PC West of the Sangre Grande CID.

Disaster at Argyle Water falls in Tobago; 8 swept away 0