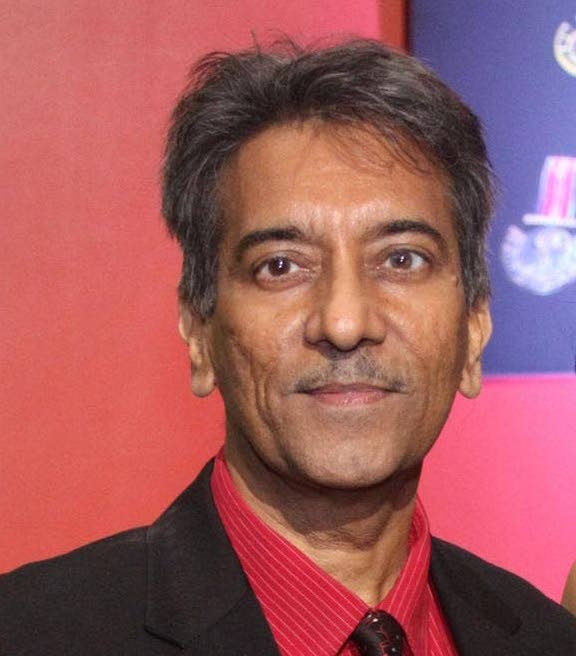 Secretary of the Association of Psychiatrists of T&T Dr Varma Deyalsingh is appealing with the Ministry of Education to add online depression rating scales to its online curriculum, so children can be identified and get help.

This follows the suicide of a 14-year-old student from Chaguanas on Friday.

The Form Two student had an argument with a female relative over his school work before she left the house to purchase food. Upon her return about an hour-and-a-half later, she found him with a bandana wrapped around his neck and tied to a doorknob.

The teen was rushed to the Chaguanas Health Facility where he was pronounced dead.

A family member reported to media that the boy was an only child who was “a very quiet and loving person.” The relative said the lockdown may have impacted the teen along with the lack of activities.

Deyalsingh said children were under pressure and younger and younger people were being affected.

He said “Suicide is the second highest cause of death in teenagers and in the last decade, depression has increased by 18 per cent.”

He added that nearly one of every eight children between the ages of six and 12 has suicidal thoughts. The suicide rate is approximately four times higher among males than females, with females attempting suicide three times as often as males.

Deyalsingh warned that COVID-19, “has now multiplied the mental fallout we are witnessing.”

Education Minister Nyan Gadsby-Dolly described the situation as very sad and promised counselling and support for the boy’s family.