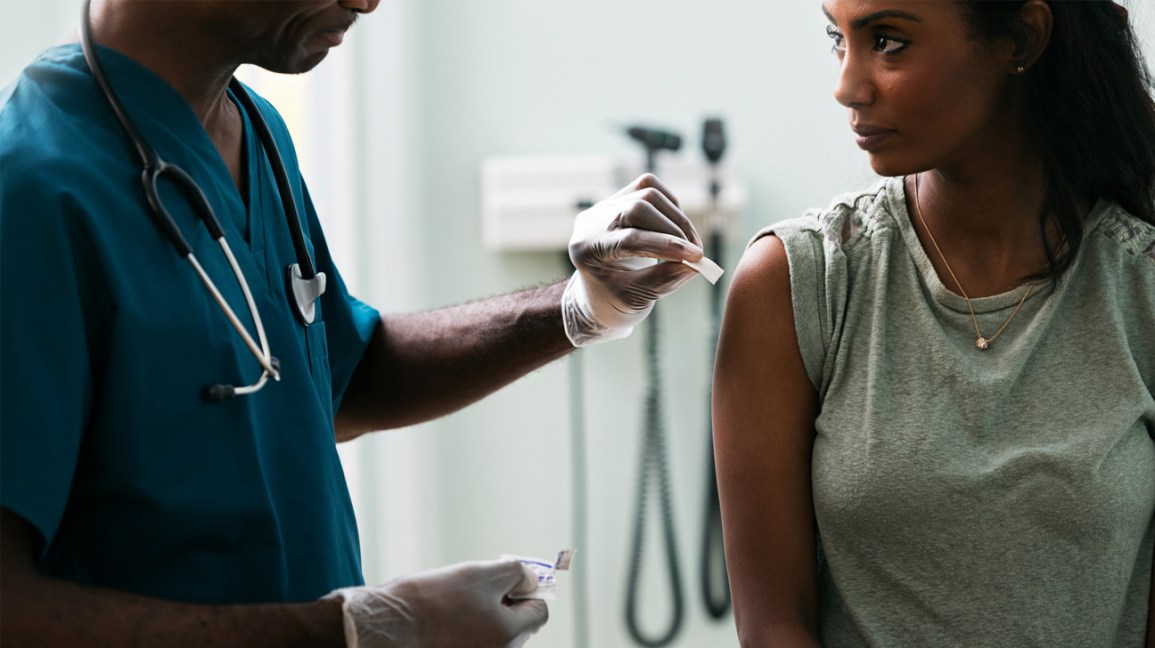 Nearly 600,000 people in the UK were vaccinated against Covid-19 on Saturday, a daily record for the vaccination program.

The seven-day moving average of first doses administered in the UK is now 374,858. According to the latest figures, an average of 401,512 first doses of vaccine would be needed each day to meet the government’s target of 15 million firsts. doses by February 15.

The UK’s vaccination program has been up and running for seven weeks since Margaret Keenan, 90, became the first person to be vaccinated on December 8.

Currently, only the four most vulnerable groups are entitled to their first dose of vaccine: those over 70, residents of health centers, health and social service workers, and clinically extremely vulnerable people.

Professor Anthony Harnden, vice-chairman of the Joint Committee on Vaccination and Immunization, said he was confident in the UK vaccine supply, fearing it would be interrupted by export controls from the EU and its demands for British-made vaccines.

He told BBC Breakfast: “We are progressing extremely well with the vaccine count in this country, we have received 8.3 million first doses so far.

“These vaccines are not easy to manufacture, it’s a complicated process involving a lot of batch testing and supply chains. There are bound to be bumps along the road.

“I have no doubts that the vaccine task force has ordered so many millions of doses of different vaccines that we can maintain the supply.”