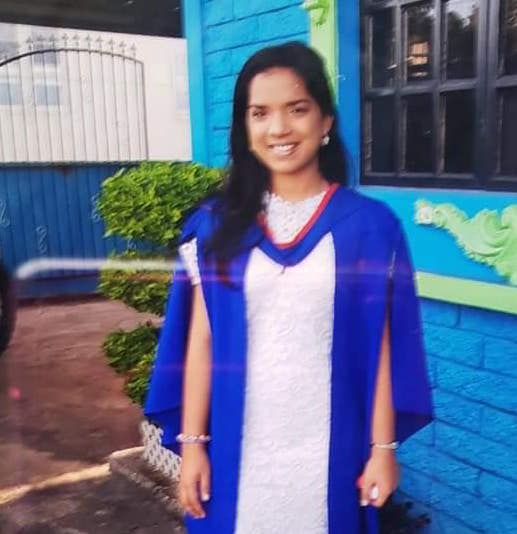 Officers of the Special Operations Response Team (SORT) detained a fifth suspect on Sunday night, in connection with the disappearance of Andrea Bharatt.

Bharatt was reported missing by her father, Randy Bharatt, on Friday night.

Reports are that SORT locked down parts of Sangre Grange in Sunday evening and searched a house at Duranta Gardens and detained a man for questioning.

This comes after four men were held overnight Saturday – three from Malabar and one from Petit Bourg.

However, Newsday is reporting that more than one person was detained in the exercise yesterday. They report that a group of men was detained following a chase through a forested area near Azalea Crescent.

The search has now been extended to a forested area in Sangre Grande.

This story will be updated…

Bamboo workers affected by fire transferred to other branches 0