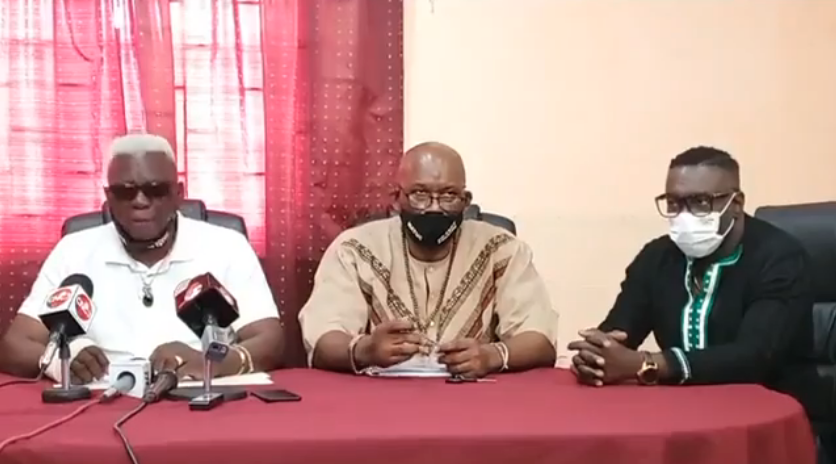 The Trade union fraternity has collectively decided that they no longer wish to participate in the National Tripartite Advisory Council (NTAC).

The announcement was made to the media on Wednesday by the three federations that make up the sector – the Joint Trade Union Movement (JTUM), the National Trade Union Centre (NTAC), and the Federation of Independent Trade Unions (FITUN).

NTAC was formed in 2016 to facilitate engagements, dialogue, and consultations with the private sector, labour movements and the government.

NATUC’s general secretary Michael Annisette, said “After long, mature, and insightful debate, we have concluded that the role of the federations in NTAC, which advises the Prime Minister, is serving no purpose for the trade union movement and the working class.”

He added that the committee was set up as a public relations (PR) benefit for the government. “We can no longer continue in a society where we set up committees for PR purposes for people to look good and the business of the people that we represent is put on the back burner.”

JTUM President, Ancel Roget said when the opportunity presented itself to be a part of NTAC, the trade unions saw it as an opportunity to collaborate for the benefit of everyone. “Little did we know that when we accepted to participate in good faith, there was this surreptitious plan to silence, and get rid of trade union movements.”

He said since its inauguration, there has been no labour legislation laid before Parliament on behalf of the working class.