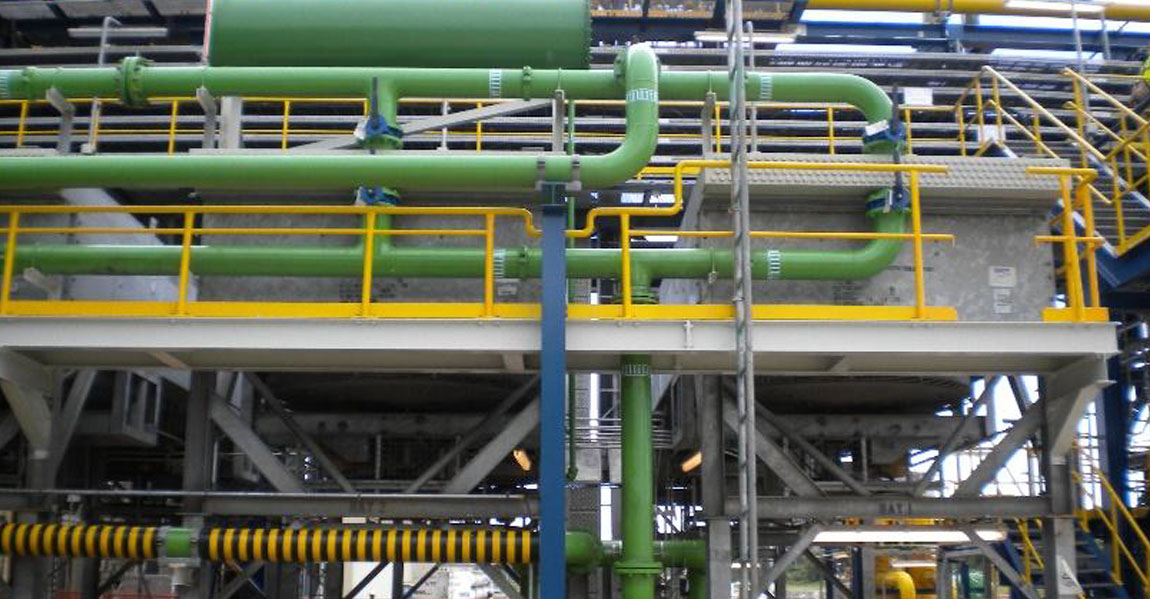 TGU denies being at fault for power outages on Monday

Trinidad Generation Unlimited (TGU) has denied that its facility was to blame for the power outages experienced in parts of the country on Monday.

A senior official from the Trinidad and Tobago Electricity Commission (T&TEC) had stated that the power loss was due to an under-frequency generator at TGU; however, TGU has rebutted that claim.

In an official statement, the company states:

“Trinidad Generation Unlimited (TGU) wishes to inform all its stakeholders that there were no generator issues at its facility that would have contributed to any power outages as reported on Monday March 29th, 2021. The TGU plant maintained its declared capacity throughout the day on Monday 29th March, 2021,” the statement read.