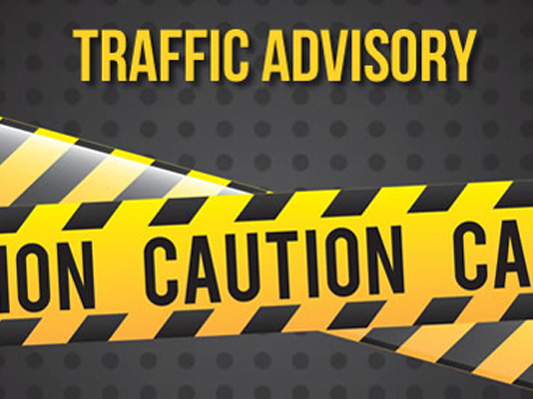 The Priority Bus Route is now closed to light motor vehicles. The temporary measure ended at 5:00a.m. this morning.

The PBR was opened yesterday to allow the flow of traffic as parts of the Churchill Roosevelt Highway, including the Grand Bazaar intersection, were overrun with flood waters by the passage of Tropical Storm Karen. As a result, the Ministry of Works and Transport opened the PBR to light motor vehicles from Port-of-Spain to Macoya Junction. But, the PBR is once again closed to private vehicles without a pass.