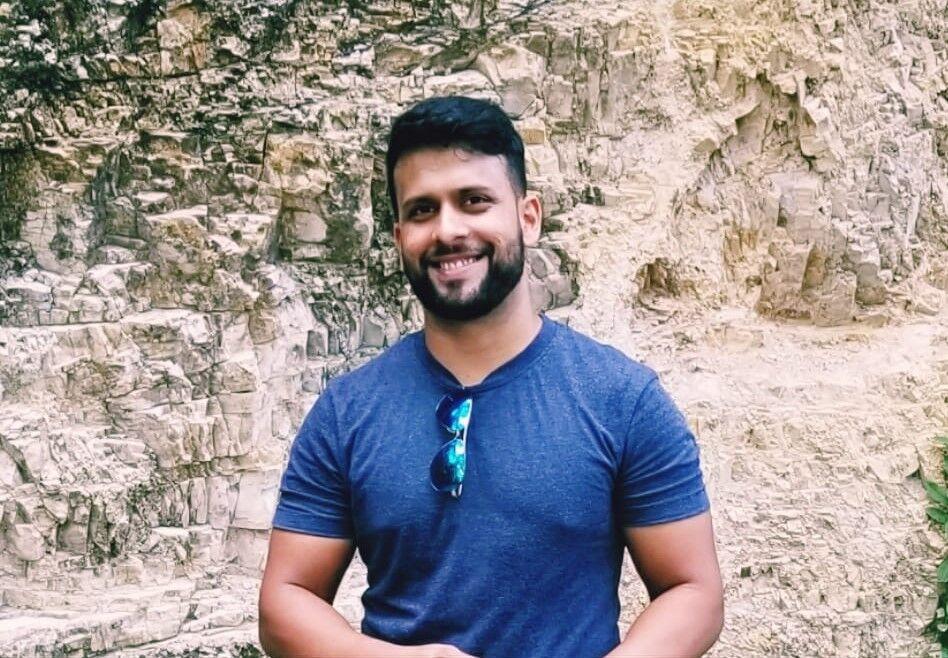 With day 3 of the search for drowned hiker Qadir Shah set to resume today, the family of the 31-year old have come to the defence of the TT Coast Guard.

This follows a series of negative comments made about the efforts of the Coast Guard in locating Shah’s body.

In a statement issued on Sunday, Shah’s uncle, Yamin Alibaksh expressed his heartfelt thanks to the Trinidad and Tobago Coast Guard and its team. “We apologise for any negative comments which were made against the Coast Guard as it is not the view of the family;” Alibaksh said.

Shah, of Beaucarro Road, Freeport, was among a group hikers who made the trek to Turtle Rock Bay on Saturday.

Shah got into difficulties while taking a swim and his body disappeared.

Harsh currents meant that some of the other hikers also got into difficulties in the water but they were rescued by the quick action of a fisherman.

Loading...
Newer Post
‘Walk-Out!” Activist groups call on workers to walk out in observation of IWD 2021
Older Post
Officials of the Royal family were concerned about how dark Meghan and Harry’s child would be