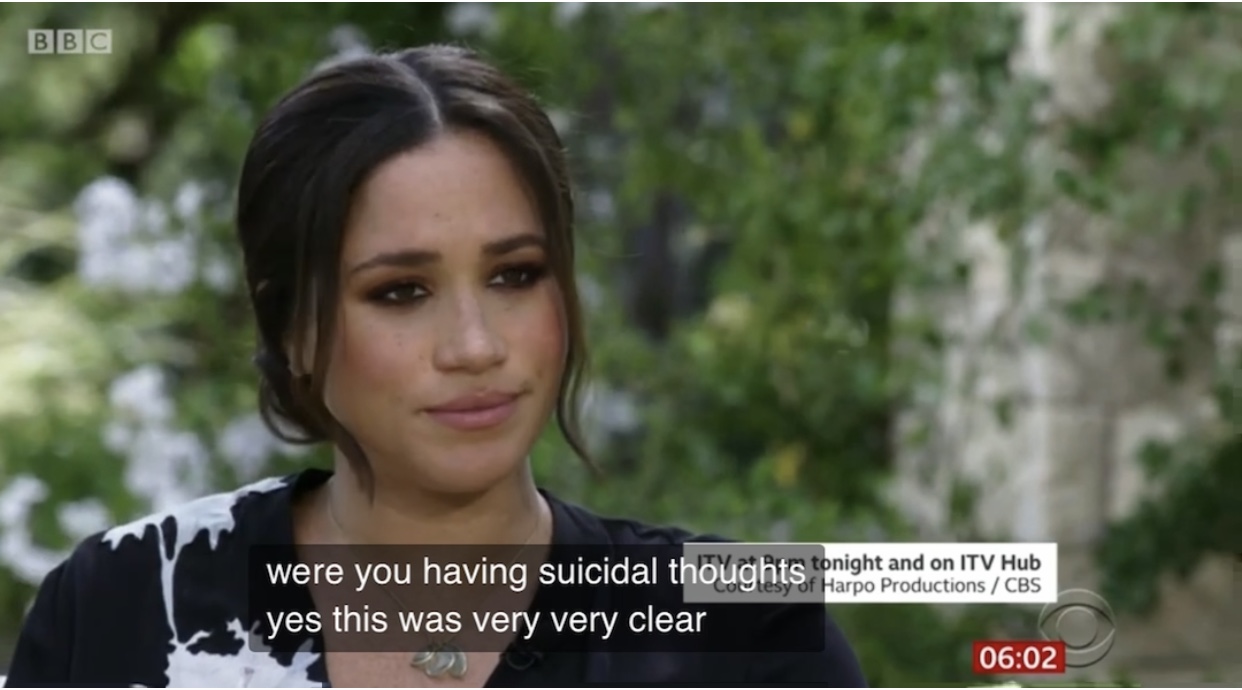 Shocking Revelations from Meghan and Harry as they tell all in an exclusive interview with Oprah. The couple who now lives in the United States and have relinquished all Royal titles and duties spoke of abandonment and pain. Meghan described in detail her own thoughts of suicidal ideation and how official palace personnel discussed concerns about how dark their son Archie’s skin might be while she was pregnant.

He says they’re relationships needed space at this time but he loves them both. He said given the constant attacks against his wife he was worried about history repeating itself especially given what happened to his mother , the late princess Diana.
Prince Harry also revealed that the royal family cut him off financially after he and Meghan, the Duchess of Sussex, announced that they would be stepping back from official royal duties.

Alexander suing CNC3 and its 2 Morning Brew hosts; wants an apology or airtime 0