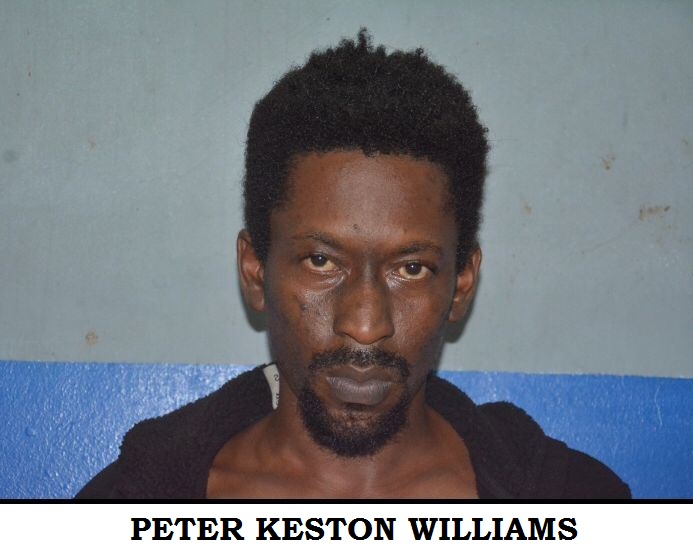 A 30- year old man of San Fernando has been charged with malicious damage.

On Saturday 13th March, 2021, the owner of a restaurant and bar located at Retrench Village, Cipero Road, San Fernando, was conducting sales, when three men walked into to the bar and one of the men poured gasoline onto the red roulette machine, then set it alight.

Based on investigations conducted, under the supervision of Snr. Supt Lucia Winchester, Asp Ramdass, Insp. Phillip, Sgts. Williams, Bisnath Teeluck and PCs Gupte and Harripersad, Williams was arrested and subsequently charged with malicious damage to the extent of $73,790.

He is expected to appear at San Fernando Magistrates’ Court on Monday 21st June, 2021 to answer the charges.