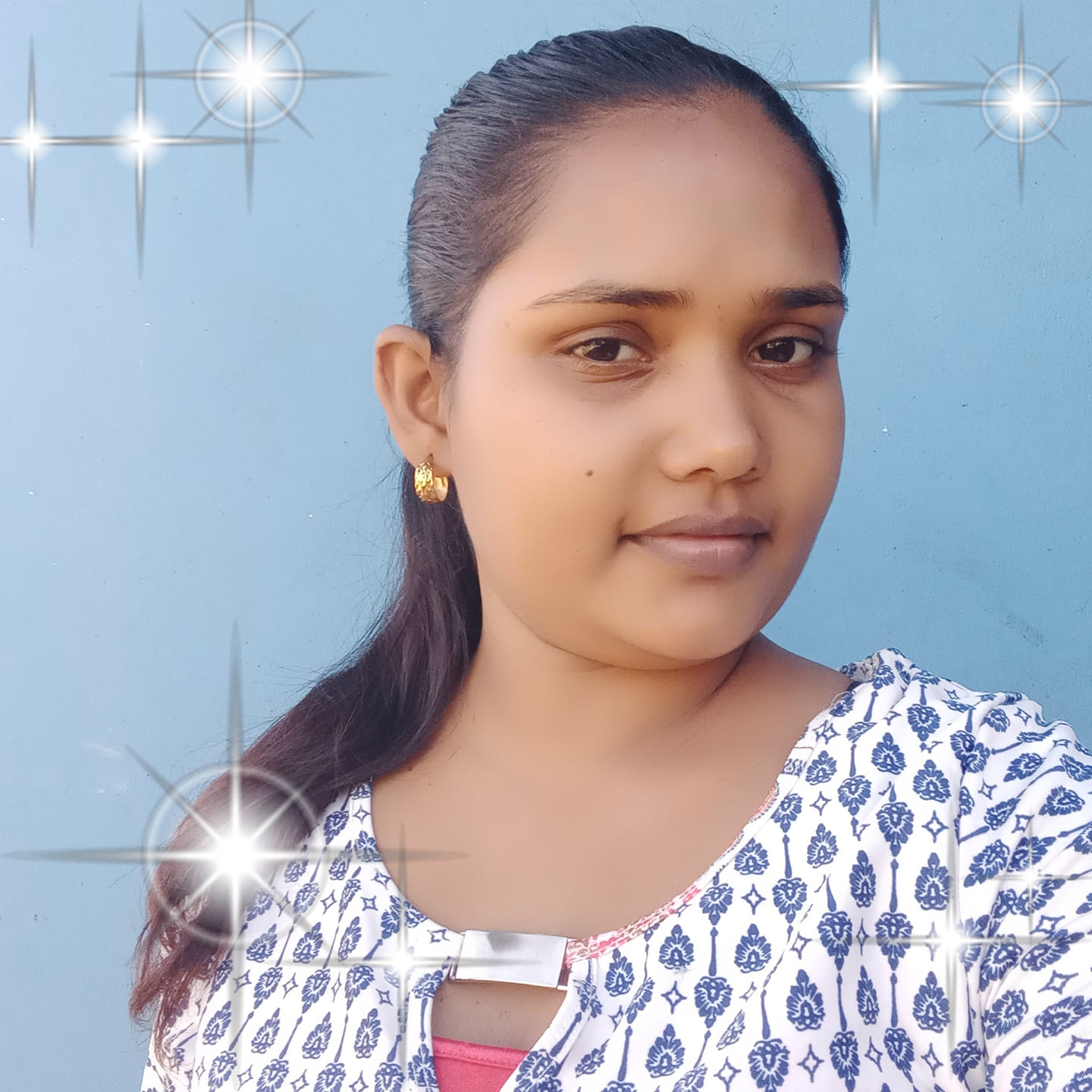 Three months before Reshma Kanchan lost her life at the hands of her abusive, estranged husband the mother of two wrote a post on Facebook explaining her decision to move on with her life.

Kanchan was chopped to death early Tuesday morning by the suspect while on her way to work.

Her mother has since complained that reports were made to the Penal Police Station, but that no one took her complaints seriously.

See Reshama’s post, on June 26, about her decision to leave her ex-husband:

“Just to clear things up… A lot of times when a woman leaves a long term relationship the man’s first thoughts are, “she found someone else” or “how could she do this “ “all these years together“ and so much more, BUT what men don’t think about is all the times she went to sleep feeling like crap because of all the times that he disrespected her or how he kept saying he would change but never did.”
“Men don’t think about all the times she was there when no one else was. How she prayed to God to help him change.”
“Men don’t think about how she always put everyone and everything before herself. Men don’t think about how all her friends and family told her to walk away but she still stayed. No, he’s thinking “how could she do this.””
“Women don’t just wake up one day and decide to leave. A man’s actions, his words, the way he makes her feel, builds up over time and eventually all his crap becomes weight that she just can’t carry anymore.”
“When she stops venting to you, when she stops getting on you, when she stops trying to get you to see things her way, just know it’s not because you won, she’s finally done putting up with everything, it’s because she’s preparing her escape from your toxic ways. So no she didn’t leave you to find someone else . She left so she can find HERSELF.”
“Appreciate your woman while you have her fellas… before its too late Ladies…know and realize your worth, love yourself!!”
The suspect was captured by police at the scene of the crime and is currently hospitalised as he slit his throat moments after killing Kanchan.
Investigations are continuing.
*Cover Story* 14270 Crime 3583 News 13143 death 184 domestic violence 13 murder 123 Reshma Kanchan 7