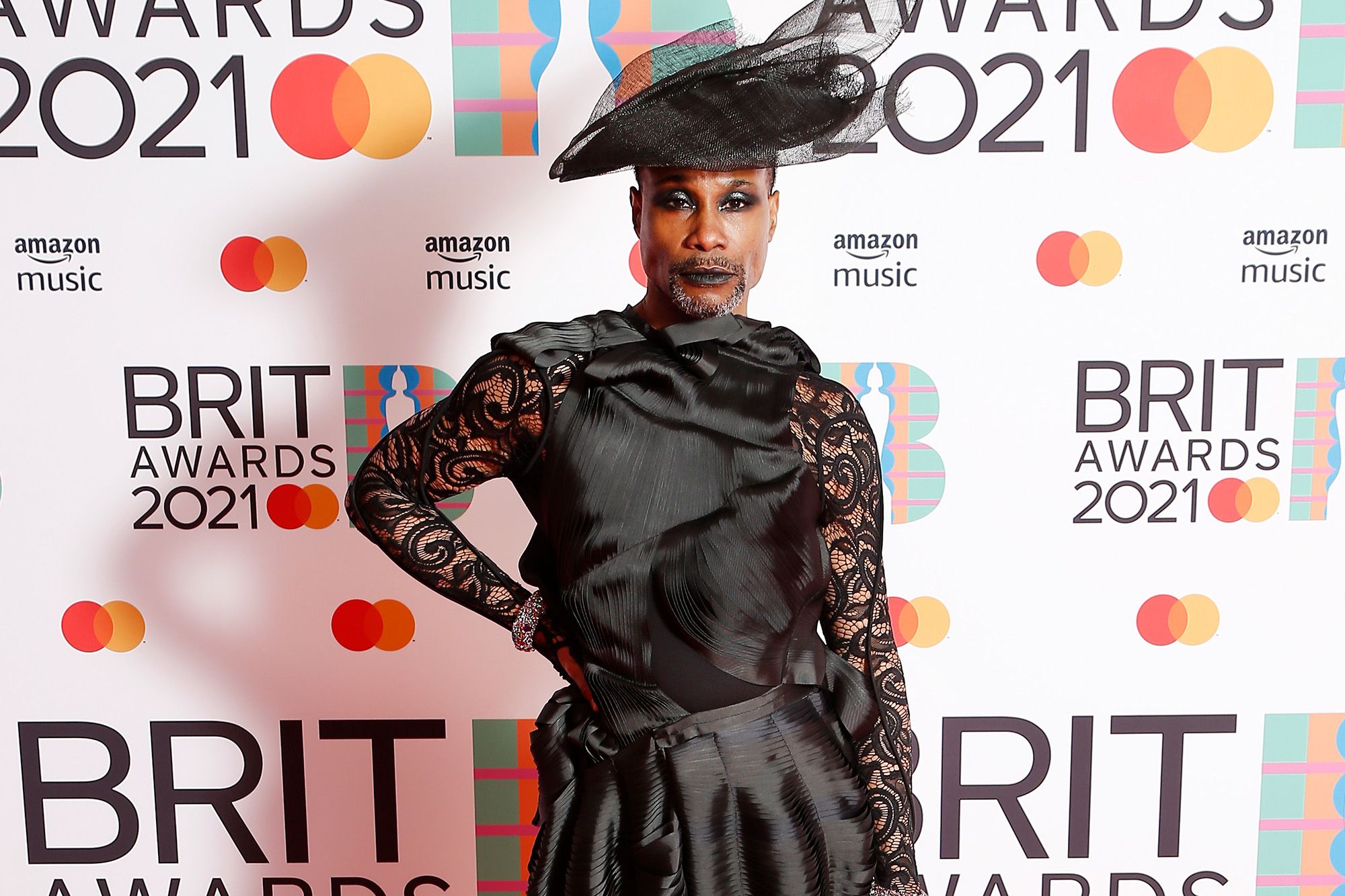 In the latest cover story for The Hollywood Reporter, Billy Porter announced that he is HIV-positive.

The 51-year-old “Pose” star said he was diagnosed in June 2007 and kept it a secret from almost everyone, including his mother, for years.

Porter said, “I was trying to have a life and a career, and I wasn’t certain I could if the wrong people knew.” He said, “It would just be another way for people to discriminate against me in an already discriminatory profession.”

The actor named 2007 his worst year; he had already been diagnosed with Type 2 diabetes and had filed for bankruptcy.

“The shame of that time compounded with the shame that had already [accumulated] in my life silenced me, and I have lived with that shame in silence for 14 years,” he said. “HIV-positive, where I come from, growing up in the Pentecostal church with a very religious family, is God’s punishment.”

Porter, who moved to Long Island with his husband Adam Smith during the pandemic, credits quarantine with causing him to confront his life’s traumas, including sexual harassment by his stepfather from the ages of 7 to 12.

“There has never been a moment that I’ve not been in trauma, which is what I’ve discovered this last year,” he said. “And it was my engine for a very long time. My trauma served me; my story has served me in terms of forward motion.”

Porter credited his HIV-positive character on FX’s “Pose,” Pray Tell, with helping him come to terms with his real-life diagnosis.

“An opportunity to work through the shame [of HIV] and where I have gotten to at this moment,” Porter explained. “And the brilliance of Pray Tell and this opportunity was that I was able to say everything that I wanted to say through a surrogate.” 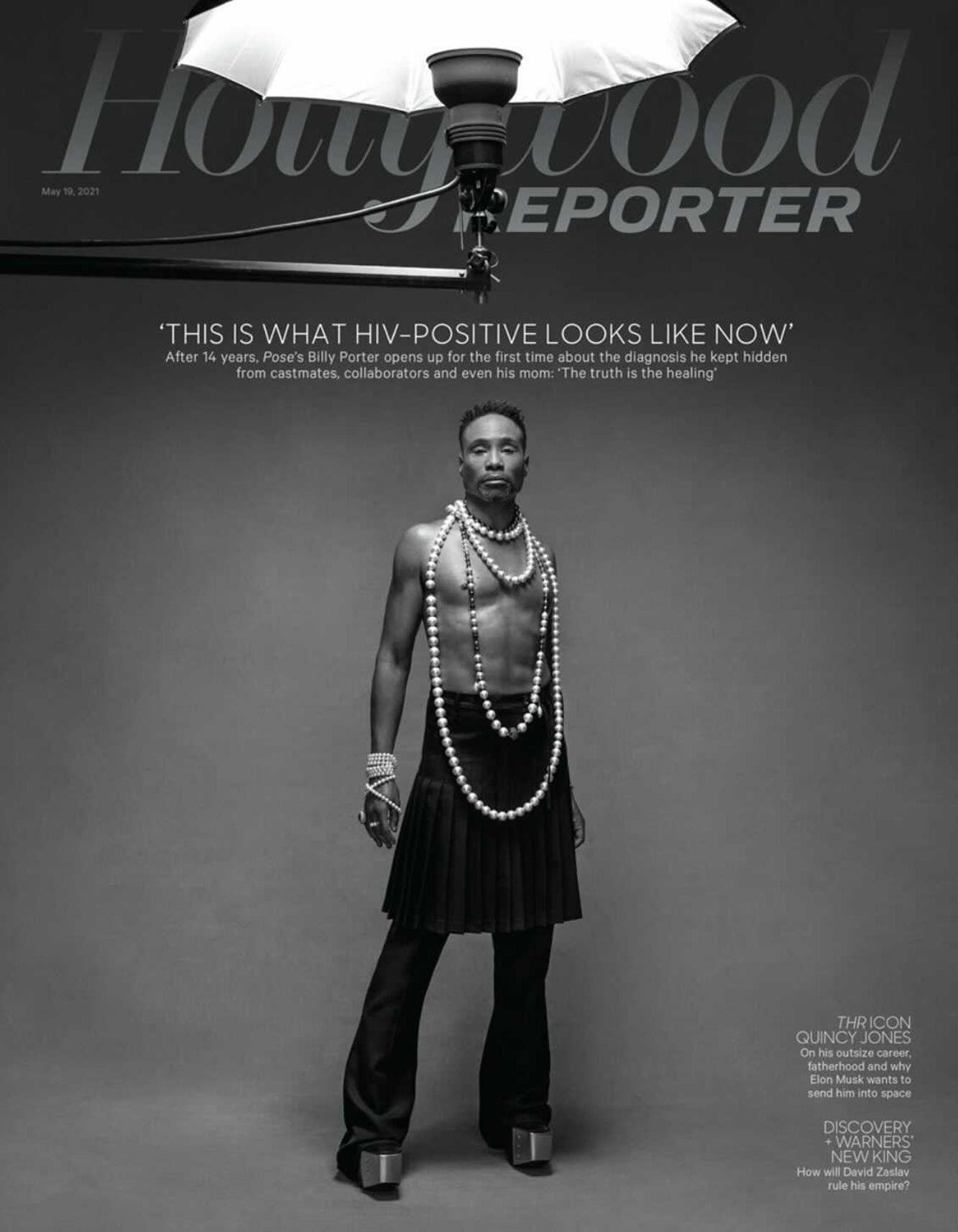 Porter admitted that his HIV-positive diagnosis made him so “embarrassed and ashamed” that he kept it from his mother, who had already faced religious persecution because of her gay son.

“I was the statistic that everybody said I would be. So I’d made a pact with myself that I would let her die before I told her. That’s what I was waiting for if I’m being honest,” he shared. “When we moved her into the Actors Fund Nursing Home, I was like, ‘She’s not going to be here long, and then I’ll write my book and come out and she won’t have to live with the embarrassment of having an HIV-positive child.’

He said, “That was five years ago. She ain’t going anywhere.” Sometime this year, Porter finally revealed to his mom his diagnosis, and she couldn’t believe that he kept it from her.

“But the truth shall set you free. I feel my heart releasing,” Porter reflected. “It had felt like a hand was holding my heart clenched for years — for years — and it’s all gone. And it couldn’t have happened at a better time.”

Porter is focusing on the future now that he is the “healthiest” he’s ever been.

“So it’s time to let all that go and tell a different story,” he said. “There’s no more stigma, let’s be done with that. It’s time. I’ve been living it and being in the shame of it for long enough.”