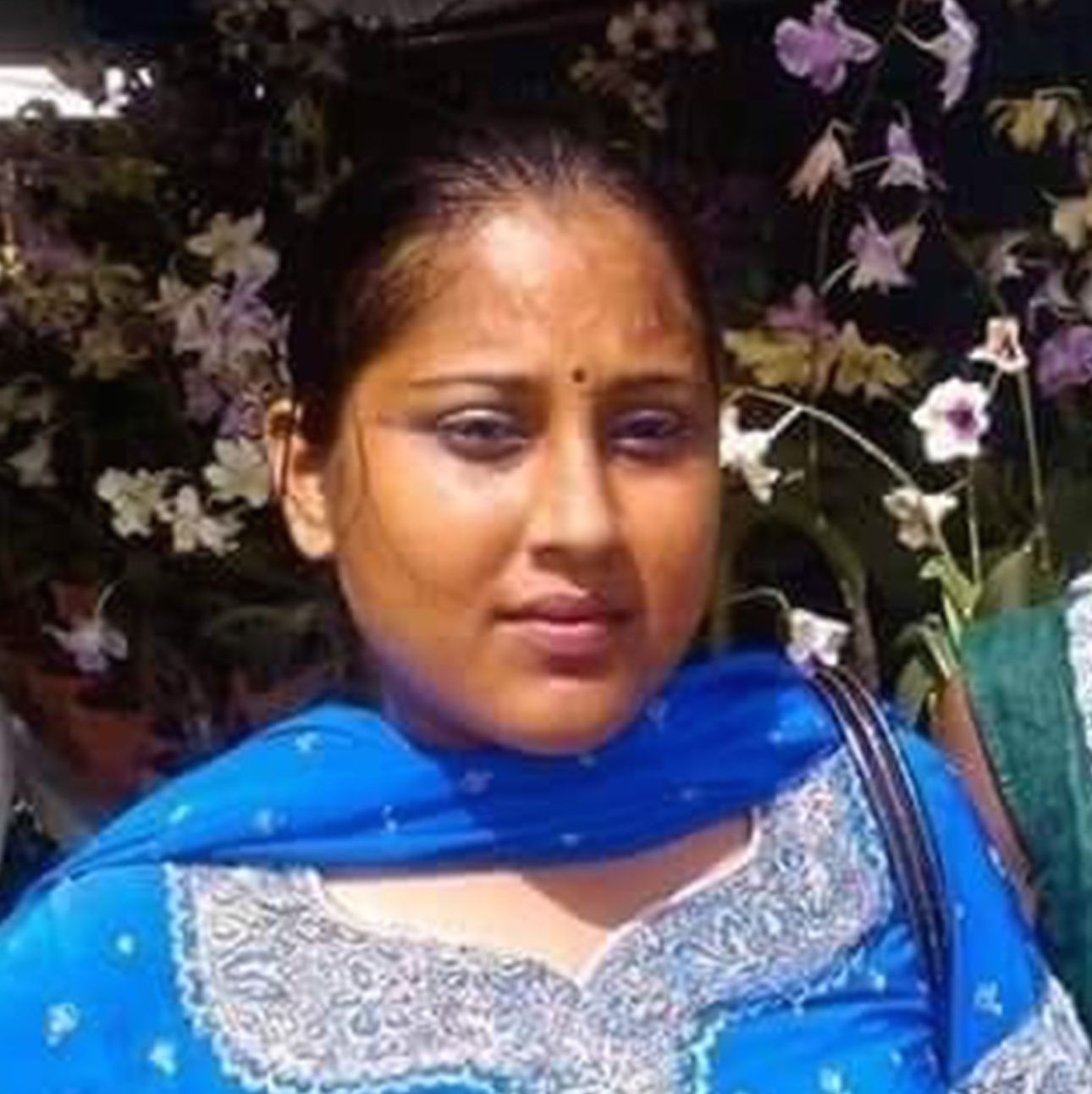 Rehana Jaggernauth to be laid to rest today

Mother of three, Rehana “Rena” Jaggernauth will be laid to rest today.

Jaggernauth’s decomposing body was found last Saturday, dumped in the Guayamare River.
She was reported missing on November 12. A day later her corpse was found floating in the river. She was wearing only a vest.

An autopsy conducted on Jaggernauth’s body on Thursday revealed she was stabbed and strangled.

Jaggernauth’s funeral will take place at the Clarke and Battoo Funeral Home in Montrose, Chaguanas. Her body will then be buried at the Montrose Road Cemetery.

Before her death, Jaggernauth had been planning a memorial service for her deceased father Suresh Baboolal, 57, who died after falling off a roof.

Police are yet to arrest the person or persons responsible for her murder.