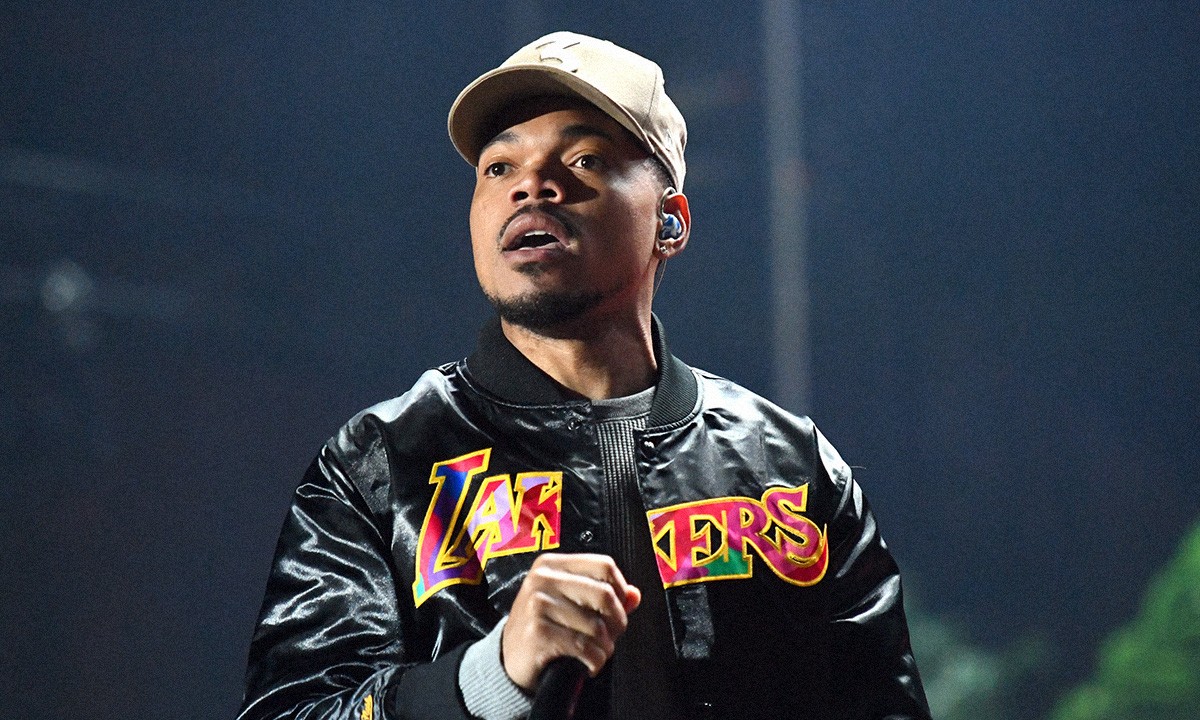 Chance has responded to his ex-manager’s $3 million lawsuit by countersuing for $3 million. Last week, the Chicago rapper filed a complaint against his former manager Pat Corcoran, accusing him of using his position to reroute business to his own companies.

“Mr. Corcoran has been paid in full under his management services contract with Mr. Bennett, yet he chose to file a groundless and insulting lawsuit that ignores his own improper self-dealing and incompetence,” Chance’s attorneys told the Chicago Tribune. “Mr. Bennett has moved to dismiss the majority of that meritless lawsuit and filed his own lawsuit to remedy the harm that Mr. Corcoran caused through his breaches of duty. Mr. Bennett trusts the legal system to reveal the truth of the parties’ relationship in due course.”

Chance also accused Corcoran, who also goes by “Pat the Manager,” of sabotaging a deal with music distributor UnitedMasters and persuading Live Nation to purchase wine from his No Fine Print company while the company was promoting the rapper’s tour.

According to the lawsuit, “Chance had no idea at the time he agreed to work with Live Nation that Mr. Corcoran had used his connection to Mr. Bennett to promote Mr. Corcoran’s separate business interests.”

Corcoran was referred to by Chance as a “marginally competent business manager” at best and a “bullying and abrasive self-promoter” at worst. Chance also accused him of mishandling merchandise, resulting in a loss of over $1 million in refunds, and neglecting to develop a marketing plan for Chance’s debut album, The Big Day.

The lawsuit was filed two months after Corcoran’s company sued chance for breach of contract.

When reached by Pitchfork, Pat Corcoran and Pat the Manager LLC shared the following statement:

Rather than confront the substance of Pat the Manager’s claims, the defendants have elected to attack Mr. Corcoran’s character and rewrite history. The aspersions cast by the Chance camp are offensive and do not reflect the reality of the relationship that Mr. Corcoran and Mr. Bennett developed over many years of collaboration. The results of the pair’s fruitful teamwork—and the contrasting results when Mr. Corcoran was sidelined—are evident to the public. Mr. Corcoran is proud of the work he did on Mr. Bennett’s behalf, and is proud of the work he continues to perform for other talented artists. Mr. Corcoran looks forward to presenting his claims and airing out the defendants’ baseless accusations in court.