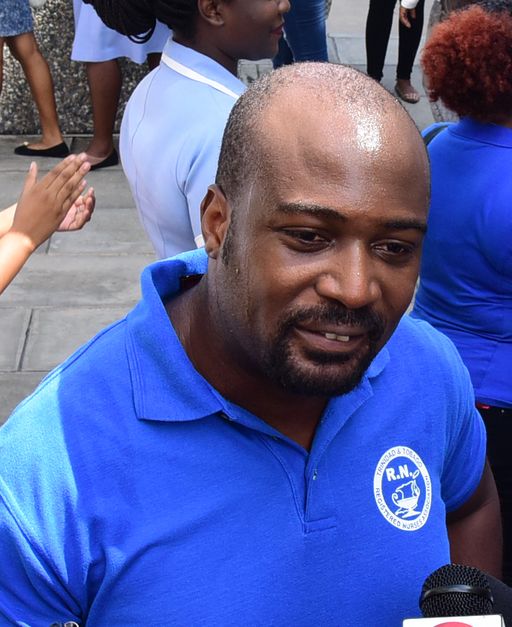 The Trinidad and Tobago Registered Nurses Association (TTRNA), said it does not want to be left out when the Chief Personnel Officer sits down for salary negotiations with the respective unions representing public servants.

TTRNA President Idi Stuart, while the association appreciates the Government’s engagement with them in the past, he is hoping that the TTRNA will be engaged to represent nurses as they seek a salary increase this time around.

He has since written to the CPO and Finance Minister Colm Imbert expressing concern and is hoping for a meeting.

“We hope good sense will prevail and nurses and midwives don’t have to engage in industrial action or any type of industrial unrest to demand increases that other sectors are going to be benefiting from,” Stuart said.

He added that they have already prepared a draft collective agreement which his members are currently reviewing.

In a GML report, Stuart called the Finance Ministry’s announcement of negotiations with public service workers as a blessing and a source of apprehension.

He said, “The past minister of health, Dr Fuad Khan, would have reminded regional health authorities that we are no longer part of the public service. So, we would not enjoy any of the negotiations involving the Public Services Association…But we hope they allow nursing personnel some latitude and allow the TTRNA to negotiate on their behalf also.”