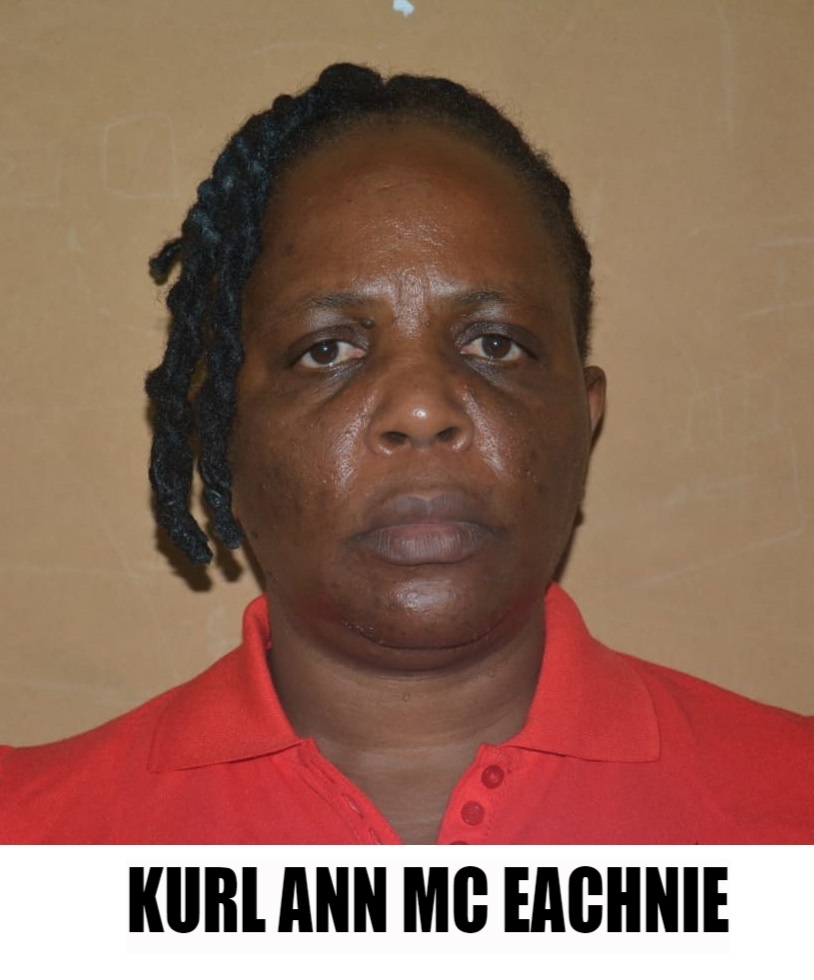 Three persons, including a female officer of the Trinidad and Tobago Police Service (TTPS), were charged for trafficking in firearms.

The trio appeared before Magistrate Brambhanan Dubay at the Arima Magistrates’ Court on Friday 25th March, 2021.

A TTPS report states that KURL ANN MC EACHNIE, an acting Police Inspector attached to the TTPS Police Band, was granted bail in the sum of $20,000 with a surety. 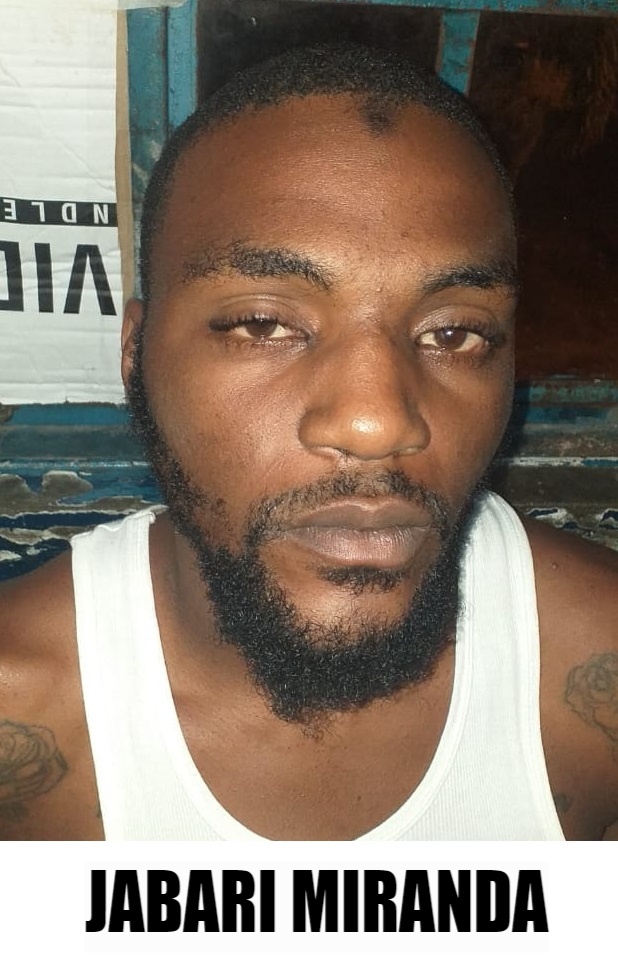 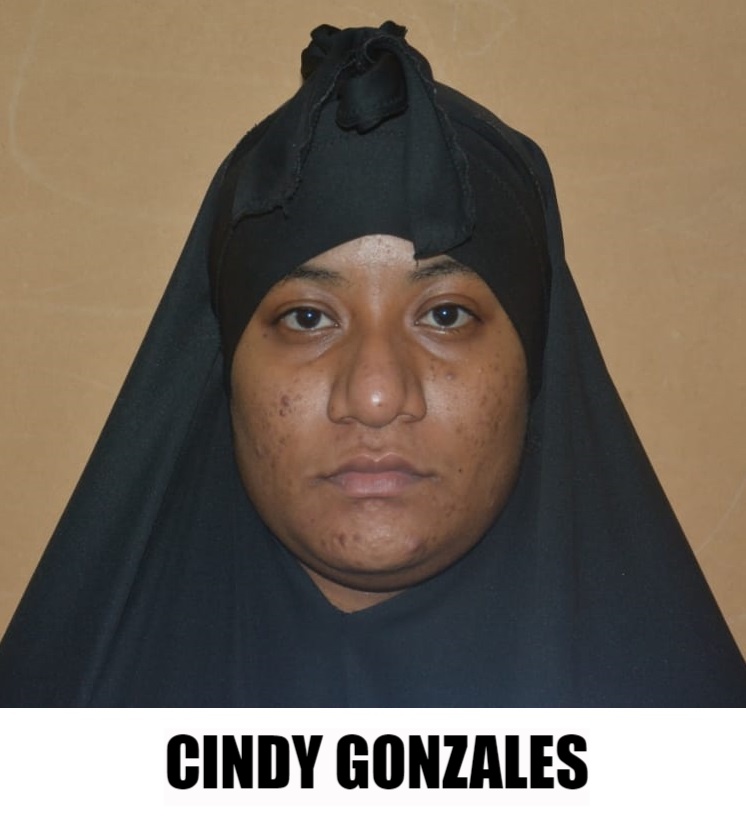 JABARI MIRANDA was also charged for the offence and was remanded in custody until today pending criminal records.

All three reside at the residence on Arima Old Road, Arima, where police allegedly found a Bulgarian Makarov .380 pistol fitted with a
magazine and three rounds of .380 ammunition along with a firearm silencer. 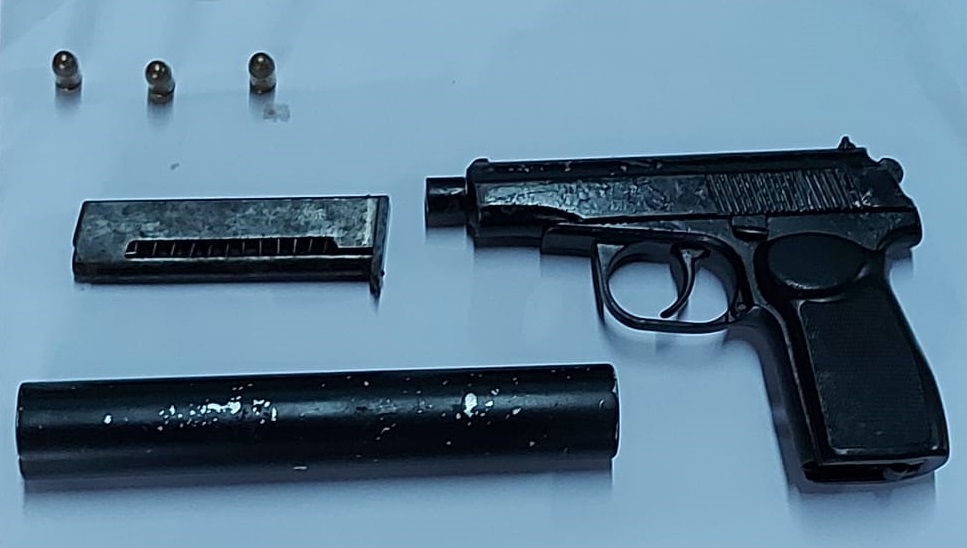 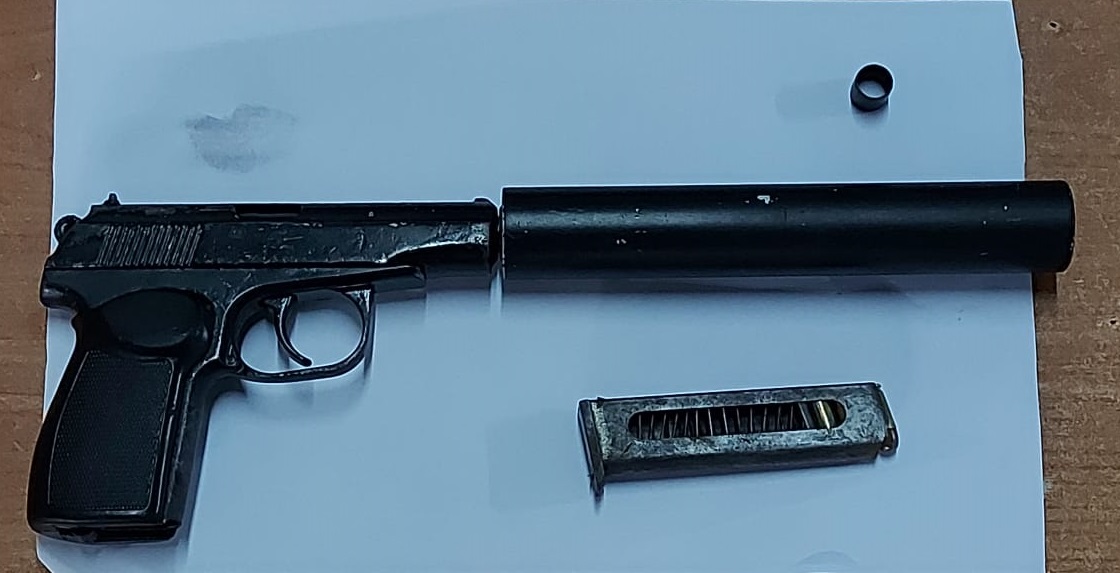 The search was conducted as part of an anti-crime exercise which took place in the Southern Division between the hours of 4 pm and
12 midnight on Tuesday 23rd March, 2021. It was coordinated by Snr Supt Lucia Winchester, Supt Carty, ASP Ramdass, and Insp
Phillip.